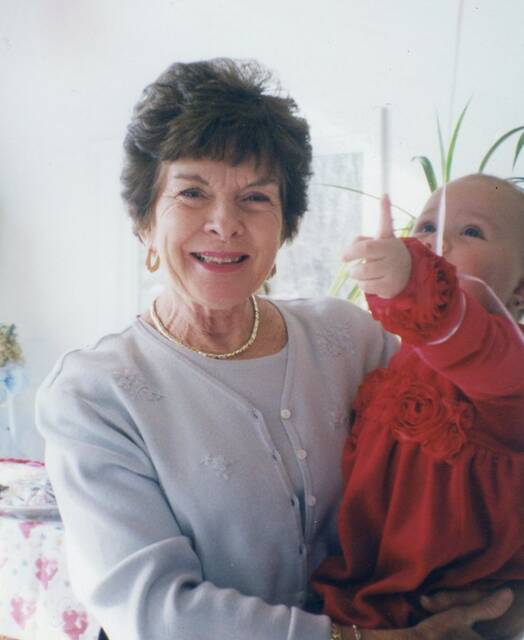 Devoted to her children and grandchildren

Janice M. Solimine, of Wakefield passed away October 1 at the Melrose-Wakefield Hospital. She was 85 years of age.

She was born in Stoneham on March 30, 1936 and was the daughter of the late Albert and Margaret Deschamps.

She was raised in Medford and was a graduate of Medford High School. She had been a longtime Wakefield resident, an avid tennis player and member of Saint Joseph Church. Her greatest love was for her children and grandchildren.

Her Funeral Mass will be celebrated in Saint Joseph Church, 173 Albion Street Wakefield on Monday October 11 at 10:00. Interment will follow at Lakeside Cemetery in Wakefield.

In lieu of flowers, please donations may be made to the Alzheimer’s Association, 309 Waverly Oaks Road, Waltham MA 02452.

Arrangements are in the care of the McDonald Funeral Home. www.mcdonaldfs.com