WAKEFIELD — Andrew J. Millyan, 64, of Wakefield died after a long heroic battle with cancer on Wednesday, November 11 at the Melrose-Wakefield Hospital.

He was born in Boston on March 6, 1956 and was the son of the late Andrew and Margaret (Aiello) Millyan.

Andy attended Wakefield High School and later attended Mt. Wachusett College and earned an associate degree in liberal arts. He was a member of the Crystal Community Club and enjoyed music. He was a talented wood worker and furniture maker. Andy was formerly employed at Paramount Harley-Davidson in Framingham. In addition, he was a barber and an avid motorcycle enthusiast.

He resided with his best friend Charlie Benedetto, Chuck and Ariana, who cared for him until his death. Andy was a member of the Benedetto family and was loved by all.

Andy is survived by his son Richard Long and his wife Kim, and his two grandchildren Blake and Kara Long, his sister Kathleen Murray and her husband Marty of Wilmington. 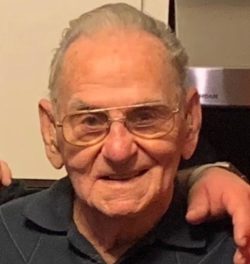 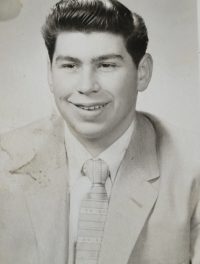 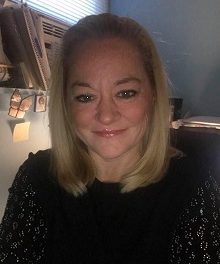