Hockey players Carpenter and Vesey had a very good weekend 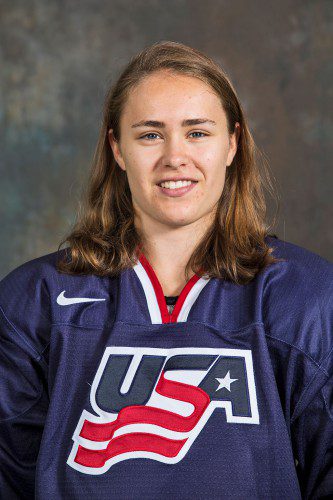 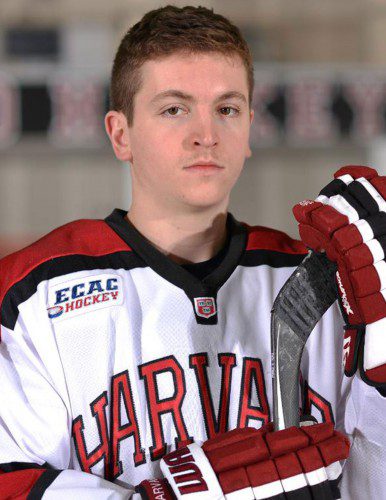 Alex Carpenter, the  Hockey East Player of the Year, won the Patty Kazmaier Memorial Award, given annually to the top player in women’s college hockey.

Before taking the ice for the ECAC Men’s Hockey Tournament semifinal match against Quinnipiac, Jimmy Vesey was named the ECAC Media Association Player of the Year.

Carpenter, a junior forward from Boston College, was presented the Kazmaier award at the University of Minnesota, the site of the women’s Frozen Four. She was chosen by a 13–member selection committee composed of Division 1 women’s head coaches, media members and representatives of USA Hockey.

The Patty Kazmaier Award, in its 18th year, is presented annually to the top player in NCAA Division 1 women’s ice hockey by the USA Hockey Foundation.

Vesey, a graduate of North Reading High School and a junior forward for Harvard, was earlier named Ivy League Player of the Year and to the All–Ivy team for his efforts this season. He is a draft pick of the Nashville Predators and has been the moving force for the Crimson offense this season.

Vesey scored his 31st goal in the Crimson’s 4–2 win over Colgate on Saturday as Harvard won the Whitelaw Cup.

Vesey is also in the running for the Hobey Baker Memorial Award for outstanding college hockey player in the nation.