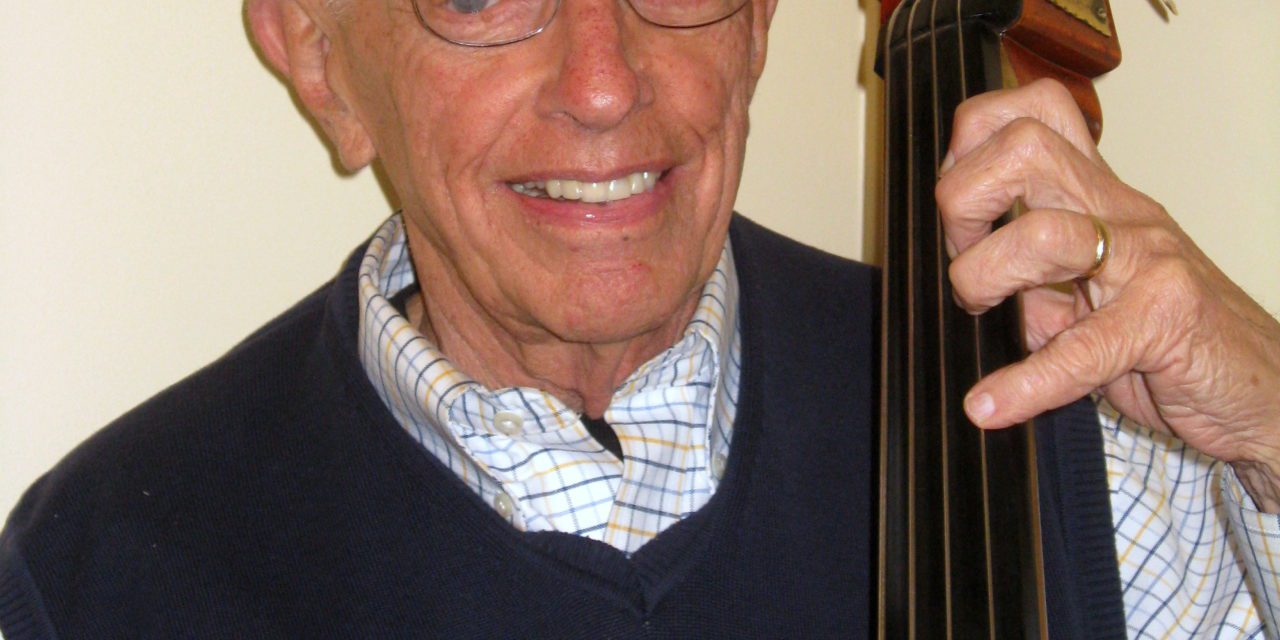 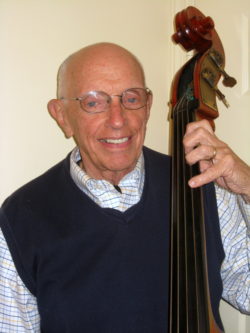 WAKEFIELD — James Alan Dillon, 91, an engineer and musician who lived on the North Shore for more than 60 years, died on January 25 after a brief illness.

Jim, as he was known to family and friends, was born September 13, 1930, in Pittsfield, the younger child of Edward Dillon, a General Electric marketing manager, and Edith (Parry) Dillon, a homemaker. Jim attended the Stevens Institute of Technology, both for its mechanical engineering curriculum and its proximity to New York City’s nightlife. While in college he met his future wife, Lorraine Tuohey, a nursing student.

After graduating college in 1952, he spent three years in the U.S. Navy as an engineering officer on a minesweeper, eventually becoming a Lieutenant. After getting married in 1958, he and Lorraine settled in Swampscott, where they raised four daughters and he worked as a GE sales engineer for the New England district. Jim’s 1993 retirement from GE was the beginning of successful second careers at Interstate Electric in Billerica and Thompson Engineering in Charlestown.

He is survived by four daughters, Edie (and Joe) Thompson of Raleigh, N.C.; Peggy Dillon of Gloucester; Katie (and John) Noonan of Wakefield and Julie (and Doug) Taggart of Tewksbury; his grandchildren Katie (and Alex) Kondylas, Sarah (and Josh) Thompson, Noah, James and Lizzy Taggart, and Dan, Mike (and Chrissie) and Lydia Noonan; his great-grandchildren, Dillon and Ashe Kondylas and Luke Noah; his companion, Sylvia Kantrowitz; and several nieces and nephews. He is predeceased by his wife of 54 years, Mary Lorraine Dillon; his parents; his sister, Shirley Dillon; and his granddaughter Molly Thompson.

His memorial visitation will be held at the Solimine Funeral Home, 67 Ocean Street in Lynn, on January 30 from 2-6 p.m. His memorial service will take place at the funeral home on January 31 at 10 a.m. Burial will be private. In lieu of flowers, donations may be made to the Salem Philharmonic Orchestra, 6 Sutton Ave., Salem, MA 01970. Directions and guestbook at www.solimine.com.