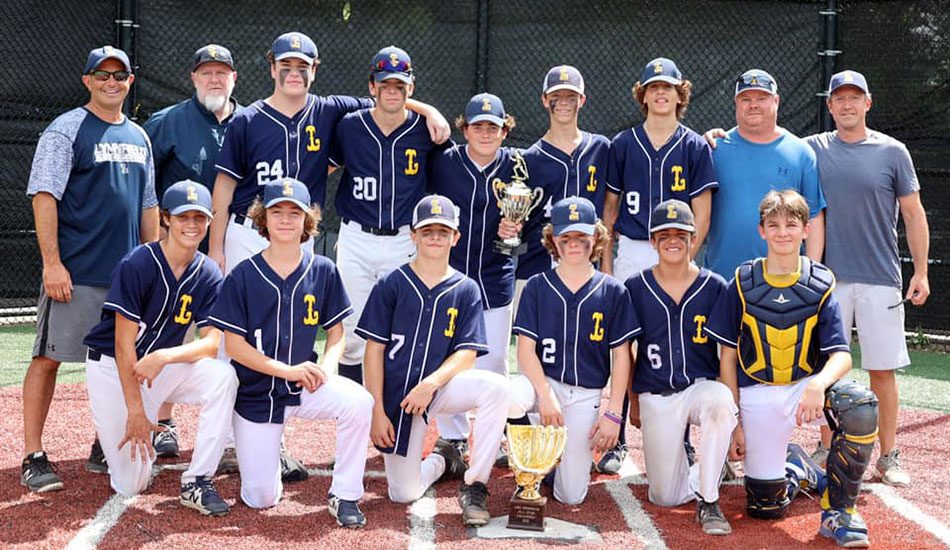 LYNNFIELD — Lynnfield’s 15U baseball team defeated Reading in the championship game of the Lou Tompkins All Star Summer League which was held at East Boston Memorial Park on Sunday.

Lynnfield jumped out to an early lead 2-0 lead on a Matt Papagikos two-RBI double. They continued to pour it on after that, jumping out to an 8-1 lead.

Reading made a late game comeback to bring the game within one run, but Lynnfield’s defense and hot bats ultimately prevailed 12-7.

Nick Grousis was the winning pitcher, with Tyler Adamo earning the save. David Tracy hit an in the park home run while Jack Neenan and Sean Drzewiczewski both came up with triples.

Strong defensive plays in the outfield by Owen Mullin, Jarrett Scoppettuolo, Dylan Damiani and Ryan MacEachern kept the Reading offense off the bases. 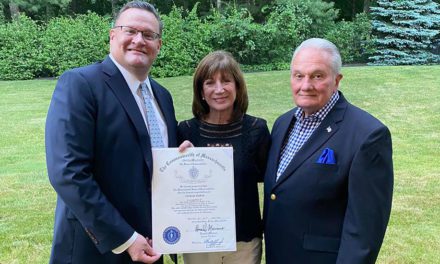 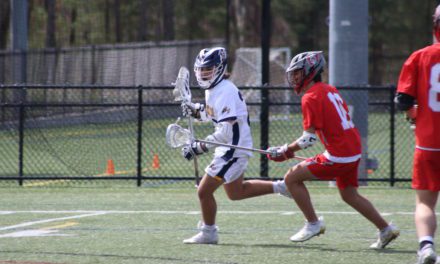 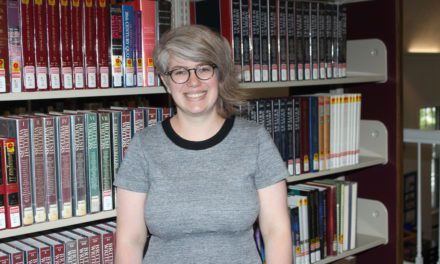