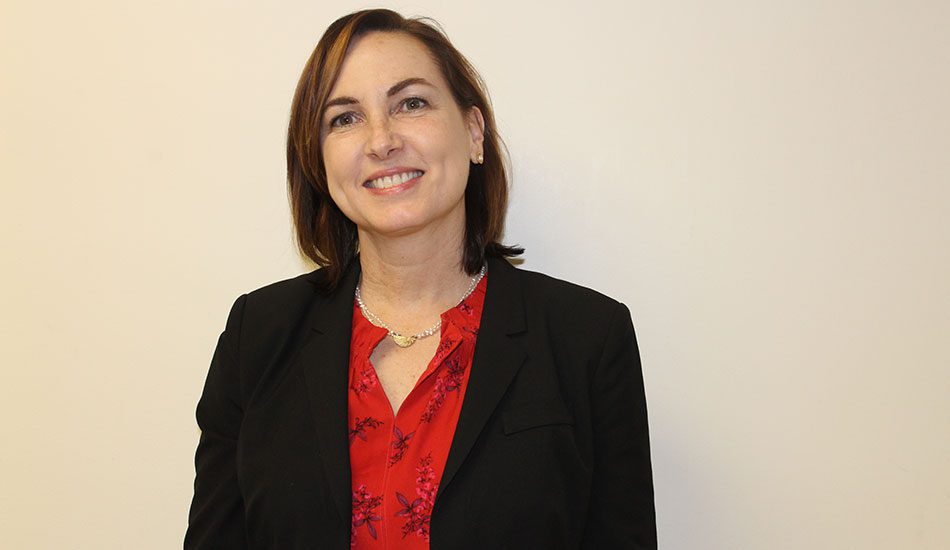 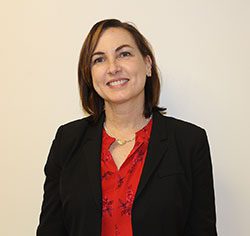 LYNNFIELD — Summer Street School Principal Dr. Karen Dwyer is leaving the school system at the end of the week.

The Uxbridge School Committee voted during an Aug. 20 meeting to appoint Dwyer as that district’s interim assistant superintendent, and her last day on the job here is Friday, Aug. 27. She has served as Summer Street’s principal for the past three years.

“It is with mixed feelings that I let you know that I will be leaving Summer Street School as the principal,” Dwyer stated in a letter sent to parents on Monday. “Summer Street School has been a wonderful community, and I will miss you. However, a terrific opportunity has emerged for me. I have accepted a position as the assistant superintendent of curriculum, instruction and accountability in the Uxbridge Public Schools, a position that allows me to focus on the specific areas of my expertise, including teaching and learning and the impact on student achievement.”

Retired Superintendent Jane Tremblay hired Dwyer as Summer Street’s principal in February 2018, and she began her tenure in July 2018. Dwyer succeeded former Summer Street School Interim Principal Greg Hurray, who led the elementary school for a year-and-a-half. He succeeded former Principal Jen DiBiase, who resigned suddenly in December 2016 after an incident on a METCO bus occurred.

“The parents in the Summer Street community have been extraordinarily generous with your time, money and love for the school,” said Dwyer. “I have appreciated all your efforts to create a successful school that focuses on students’ social and emotional wellness as well as academic achievement, and I have been proud to work here. Thank you for your support throughout these difficult times.”

Before coming to Summer Street, Dwyer served as the assistant principal of Blanchard Memorial School, a preschool through grade 6 school located in the Acton-Boxborough Regional School District. She also worked as a literacy specialist at Parker Middle School in Chelmsford from September 2003 through August 2011. She served as a graduate lecturer at Curry College, was the dean of academics and a literacy specialist at The Woodward School for Girls and was a high school English teacher at Thayer Academy.

“Since we are so close to the start of the school year, there won’t be a typical search,” said Vogel.

Vogel stated in a letter sent to Summer Street families after the Villager went to press on Tuesday, Aug. 24 that Elementary Math/Science Curriculum Director Christina Perry and Elementary Special Education Team Chair Nicole Hyde-Bradford will be leading the elementary school when the academic year begins next week.

“Both Ms. Perry and Ms. Hyde-Bradford are educational leaders in our district with extensive knowledge and experience of elementary education, curriculum and special education, especially with our children at Summer Street School,” stated Vogel. “I am confident that they will open Summer Street School with success and allow for a smooth and thoughtful transition to the interim principal. Once an interim principal has been named, I most certainly will let you know and schedule some ‘meet-and-greets’ with staff and families at Summer Street School. In the meantime, Ms. Perry and Ms. Hyde-Bradford will be the contact at Summer Street for any questions or concerns you may have. Please include them both when communicating via email. We have a great team at Summer Street and I know that they will all work together to do what is best for our students and families as we start a new school year.”

Vogel also wished Dwyer well as she begins the next chapter of her education career in Uxbridge.

“We are thrilled for Dr. Dwyer as curriculum and instruction is her passion,” stated Vogel.