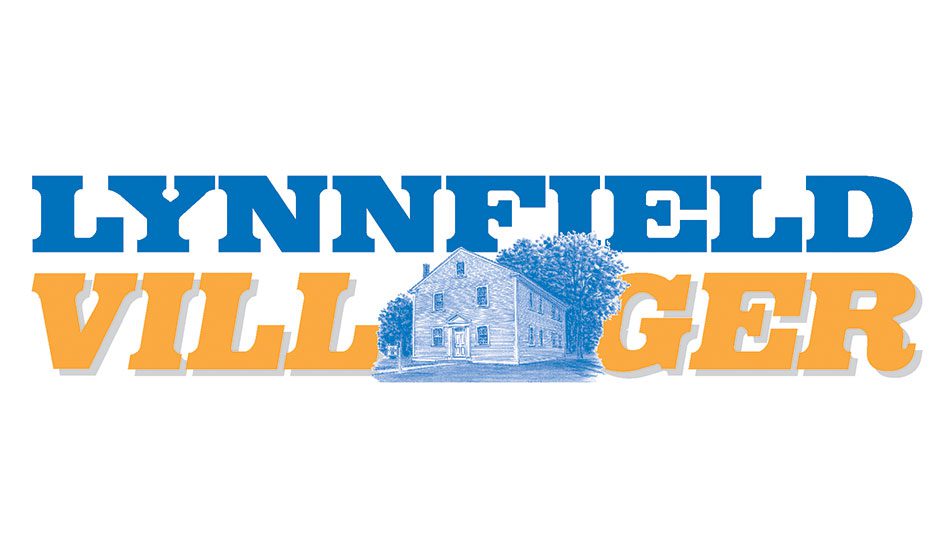 Hundreds of residents gather on the Town Common on Sept. 11 for First Responders Day. The ceremony honors the victims and survivors of the 9/11 terrorist attacks, and recognizes Lynnfield first responders for keeping townspeople safe.

This newspaper has long believed that actions speak louder than words. That is why we endorse Article 12, which will ask Spring Town Meeting to appropriate $3.85 million to fund architectural services for the public safety buildings and Town Hall project.

The $41.25 million project involves renovating and expanding the Police Station, Fire Headquarters and Town Hall. The project also recommends that a new Fire Headquarters be built next to the existing South Station, and that Town Hall be expanded to make it compliant with the Americans with Disabilities Act.

All three public safety buildings are a mess. The time to make Town Hall ADA compliant is not only long overdue; it’s the law.

Patrolman James Caponigro noted in a recent “Town Talk” episode that police officers have to use a back stairwell in order to bring prisoners into the station.

“Our stairwell is two levels and has a turn,” said Caponigro. “There is also a security key door that requires us to step in front of the prisoner, and it takes two men to get the prisoner upstairs. If that prisoner were fighting or was highly intoxicated, it could be very dangerous situation.”

If a police officer fell down that stairwell, their career could come to an abrupt end if they were seriously injured. It’s completely unacceptable.

“There are carcinogens that sit within our fire gear that sits on the apparatus floor,” said Wallace. “When we back our diesel trucks into our fire stations and we take that gear off, the carcinogens from the truck or the event we where just at are all over our clothes. We take those clothes and hang them up on the walls surrounding where the fire trucks are parked.”

While Wallace said most fire stations have designated areas to store PPE, he said both Lynnfield stations “have one space where we hang all of our gear in and put all of our apparatus in.”

It’s borderline criminal that Lynnfield firefighters have had to deal with this situation since the 1960s.

Police Chief Nick Secatore informed the Villager in an email that the “women’s locker room has the women’s holding cell inside it.”

“There are no shower facilities available,” stated Secatore. “Currently, we do not have any female officers and need to plan for that. For its size, it is currently at capacity with the number of women that are employed. It is not a best practice to have a holding cell commingled with an employee private area.”

Wallace also noted that the South Station has one restroom that is shared by both men and women. He also said that the women’s restroom at Fire Headquarters was previously a closet.

It’s beyond sexist that all three stations have inadequate facilities for women.

Town Administrator Rob Dolan said the project will not result in a tax increase because the $41.25 million will replace the debt expiring from the Reedy Meadow Golf Course purchase and the school projects from the early 2000s.

The town’s first responders deserve better. They are putting their lives on the line to keep the community safe, and they should be working in facilities that will keep them safe.

As we stated in a November 2020 editorial that endorsed the elementary schools’ expansion project, we emphasize with library officials as that project currently remains on the back burner. If we have learned anything in the misinformation age, having access to accurate information is critically important. Libraries play a key role in making sure that happens, and we hope the library project will not be forgotten.

In the meantime, vote yes on Article 12. Actions speak louder words. The time has come to make sure Lynnfield’s first responders work in buildings that are safe and equitable.