LYNNFIELD — Donna (St. Pierre) Sheehan, 67, of Lynnfield, died on Saturday, March, 27, 2021 at her home surrounded by her loving family after a year-and-a-half long battle with ALS.

Donna was born on June 5, 1953 in Salem, Massachusetts, and was the daughter of the late Edgar and Florence (Michaud) St. Pierre. Donna and her siblings grew up in Salem, surrounded by loving aunts, uncles and cousins. She graduated from Salem High School in 1971.

After high school, Donna began what would become a lifelong career in the footwear industry. In her formative career years, she worked as a style and trend researcher, which allowed her to begin to travel the world; her first major trip being Italy. Further in her career, she was a marketing and sales professional in Boston’s leather district where she would meet and work with her future husband, James (Jim) Sheehan. In 1992, they would begin their own business, Sheehan Sales Associates, Inc., where they successfully trademarked and patented textiles that are used in performance products for the footwear industry.

Donna and Jim raised their family of seven in Lynnfield, where they had an open-door for anyone looking for a laugh, meal or bed. She hosted countless gatherings for family and friends, and in later years, her beloved Irish set-dancing friends. She traveled the world with her closest friends and family including many trips to Ireland, where Jim has family roots. Donna taught her family to live and love – gather, eat, drink, sing, dance, laugh — every moment. Sleep, she would say, “is overrated.” She valued family above all else.

During her ALS illness, the family was greatly supported by Compassionate Care ALS, a local, Falmouth-based organization that provides ALS patients and their families with support, resources and guidance. In lieu of flowers, the family asks you to consider a Donation to CCALS, P.O. Box 1052, Falmouth, MA 02574 or visit www.ccals.org. 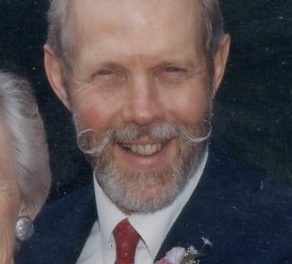 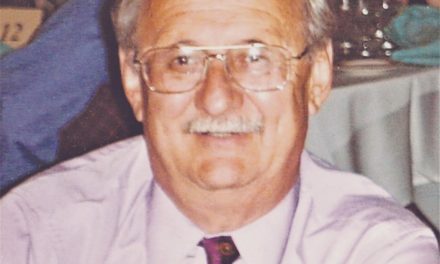