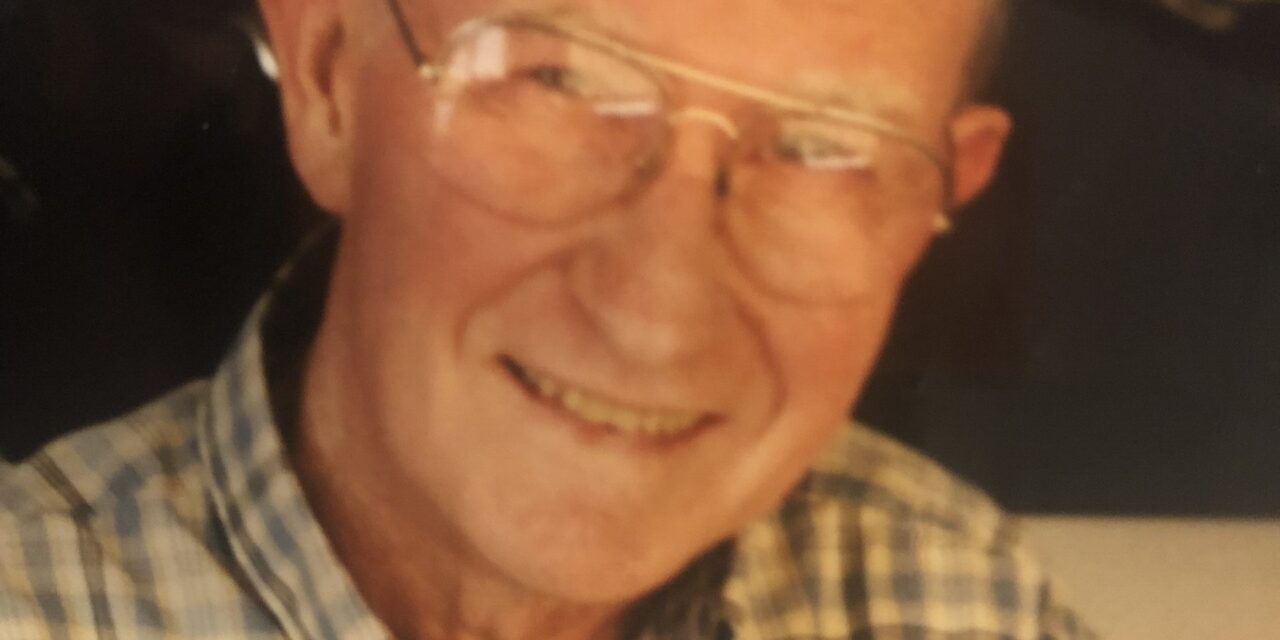 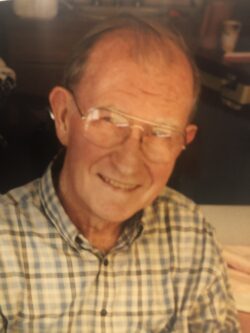 Joe grew up in Lawrence, where he graduated from Central Catholic High School early to attend the V-12 program at Tufts College. Upon completion of the program, he entered World War II. In the war, he served in several locations including Pearl Harbor. After the war, he also served in the Naval Reserves for a number of years, and was honorably discharged as a lieutenant. He received an undergraduate degree from Boston College and a master’s degree from Fitchburg Teachers College. He was a continual learner eventually receiving an additional master’s degree.

Joe met his wife Jane on Cape Cod. They married in 1958, and were married for 45 years of devotion before Jane’s passing. They raised three boys in their home in Reading, and were delighted to have nine grandchildren.

Joe was a teacher for over 25 years, mostly in the Stoneham Public Schools. After he retired from teaching, he went on to be a technical writer at Raytheon for 10 years before retiring again. Joe was a skier and loved spending time with Jane and his children and grandchildren at his cottage in Conway, New Hampshire. He was also a sailor who owned several boats, and was a long-term member of the Quannapowitt Yacht Club in Wakefield. He enjoyed history and loved to plan his summer travel. Although no one kept track, he probably visited most of the major battlefield sites in the U.S. for both the Revolutionary and Civil Wars. He and Jane were lifelong devoted Catholics. In later years, Joe and Jane enjoyed wintering in Naples, Florida, and loved hosting and visiting with their children and grandchildren.

After Jane’s passing, Joe lived independently for an additional 19 years where he enjoyed his children, grandchildren and exceptional health and acuity.

Family and friends gathered and shared memories with the family on Tuesday March 29, 2022 in St. Agnes Church, 186 Woburn St., Reading, which was followed by a Funeral Mass celebrating Joseph’s eternal life. Interment with Military Honors took place at Woodend Cemetery in Reading.

Donations can be made in Joseph’s memory to Navy-Marine Corps Relief Society, 875 North Randolph Street, Suite 225, Arlington, VA 22203 or by visiting www.nmcrs.org.

To send a memorial condolence, people can visit www.barilefuneral.com or www.facebook.com/BarileFamilyFuneralHome.