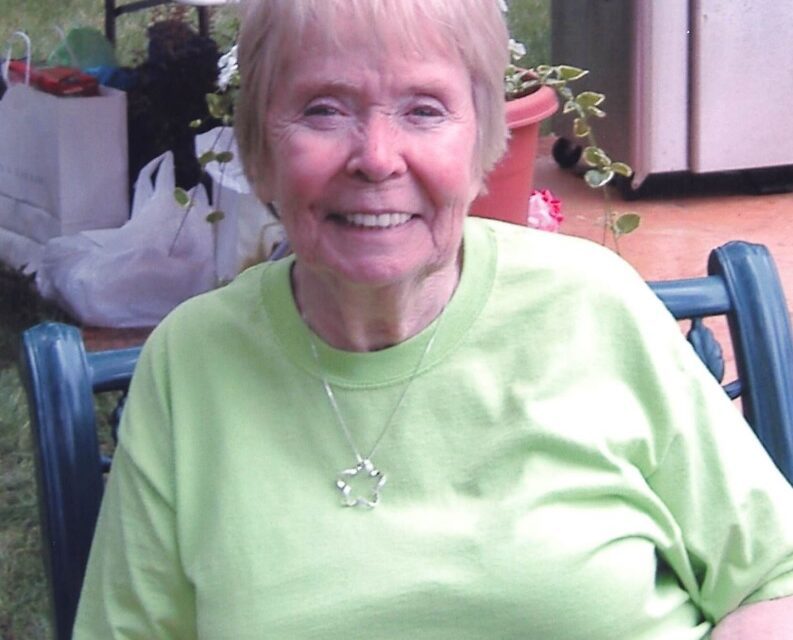 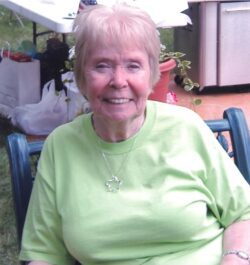 June was born in Boston on Nov. 6, 1929, and was the daughter of the late Harry Topping. June grew up in Malden, where she formed lifelong friendships with her classmates. She was queen of her Senior Prom and upon graduation, worked with her Aunt Peg Murphy at an insurance company.

She married Walter Reinstein, also from Malden. June and Walter lived in Malden for 11 years prior to moving to Lynnfield in the early 1970s. While in Lynnfield, June’s husband Walter, along with friends, created what is now known as Lynnfield Junior Sports. June, wanting to participate, formed the first Junior Sports Cheerleading squad, involving young women in sports and athletics.

June was an avid reader as well as a very good writer of poetry. Several of her poems were published over the years. She always had an interesting story to tell of her life experiences and as she aged and started suffering from dementia some of her stories were fascinating to listen to. Not necessarily true but very amusing. When her husband of 60 years passed, June moved to New Hampshire to be closer to her children and grandchildren. She resided in Bedford, New Hampshire for the past nine years.