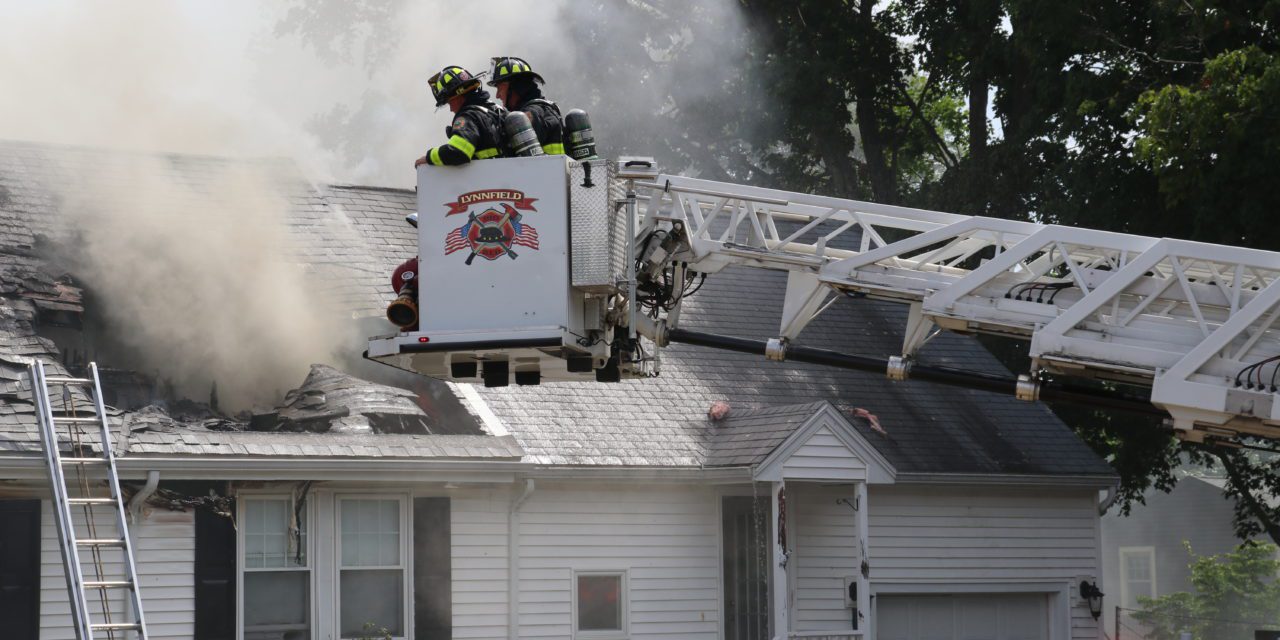 THE CREW ABOARD Lynnfield Fire’s ladder truck got up close and personal during a fire fight in sweltering conditions on Eastern Avenue in Wakefield around midday Friday, August 5. Numerous hose lines were deployed outside the single family home as well as a large capacity hose stream from the local ladder positioned in front of the house. Sadly, the fire — whose cause was electrical in nature — had too much of a head start and the structure is considered a total loss. But everyone in the home made it out safely. (Dan Pawlowski Photo) 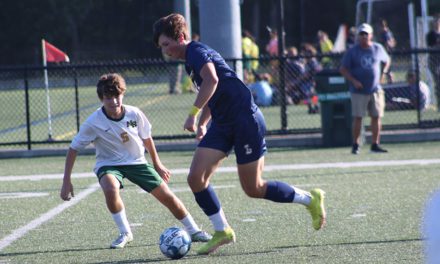 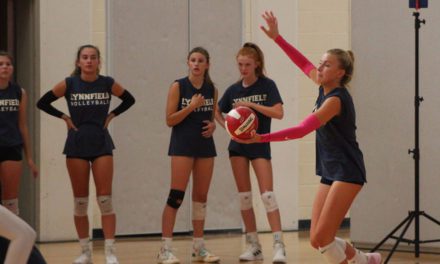