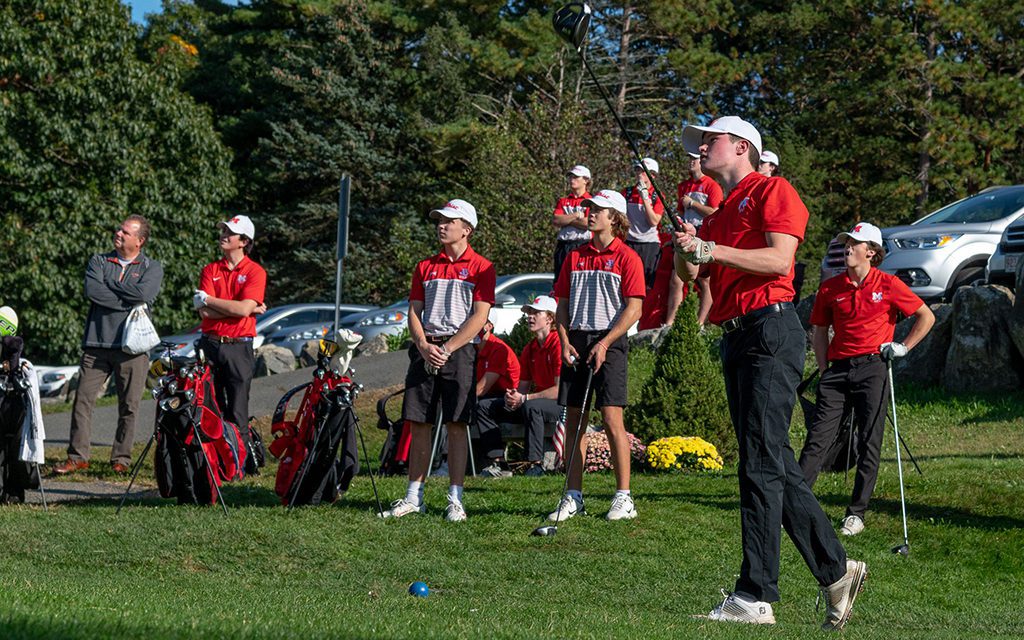 Melrose finished their season last week with a win over Stoneham, which clinched a league title for the Red Raiders with a 5-0 sweep of the league.

The team also made an appearance at the Div. 2 North Sectionals this week after qualifying during their succesful season. Representing Melrose was Patrick Cotter, AJ Dell Isola, Jason Pino, Roddy McGillicuddy, Dom Lamantea and Andrew Izzi. A highlight was the effort of Pat Cotter, who broke 90. According to coach Rick McDermod, the challenging course was a learning experience for the team.

“The course was tricky at times, and challenging given the amount of kids competing with various talent level. But this was an effort by us that will serve as motivation for next year.” 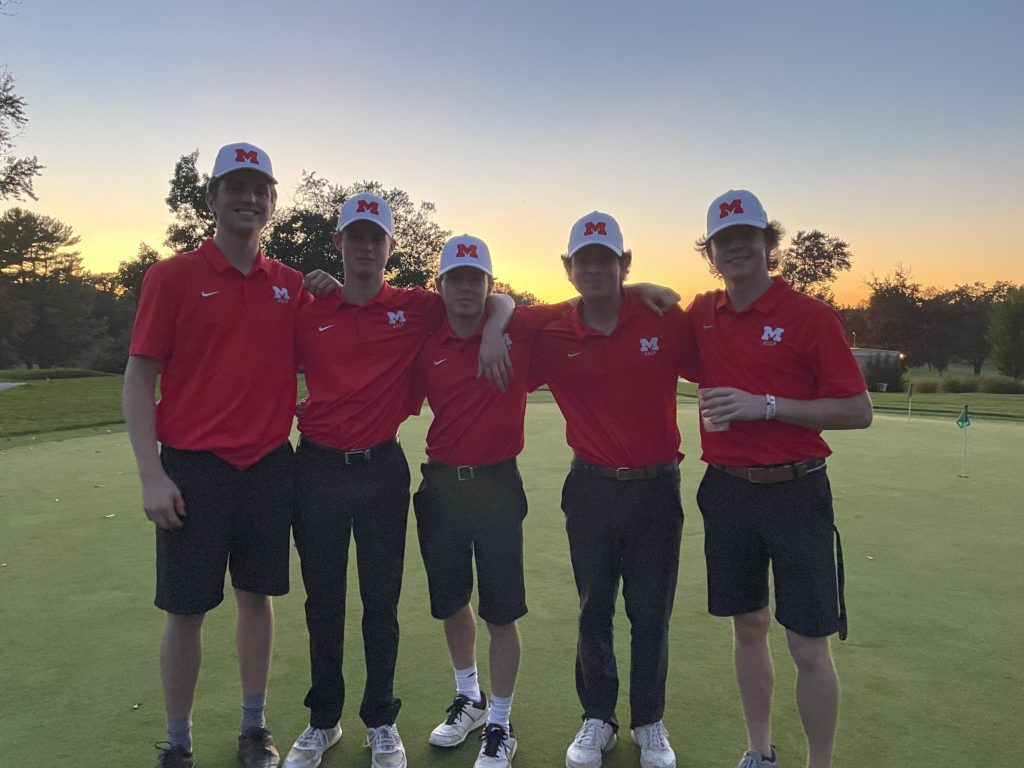 It’s worth noting that Melrose has a pretty young team, with many of their starters sophomores and juniors (plus freshmen) thus this is a team who may be expected to repeat their league title in 2022.

Against Stoneham in their final match of the year, Melrose saw wins in every spot but the top. That helped them finish a clean sweep of the Freedom League at 5-0. McDermod is pleasantly surprised at how the season shaped up. “What could have been an off year ended up being a title year. We ran the table. Of course, our goal is to repeat this next year but also be able to chip away at some of the larger teams, who we faced an uphill battle against this year.”

Still, as they wrap up their season at 7-3-1, the future remains bright for this squad. They say goodbye to seniors Brian Healey, Dom Lamantea, Sean Thomas, Andrew Izzi and Liam Gage. “We’ll miss our seniors and everything they brought to the game,” says their coach.

There is plenty of room for opportunity for his returning players, and many faces will be in the mix, like Cotter, AJ Dell Isola, Jason Pino, Roddy McGillicuddy and Matt Fuccione. And McDermod predicts a lot of growth for Sean Donovan and Jake Lavery.

“We’re really looking forward to next season,” says the coach. “The key to improvement is playing the game. So I hope they practice hard during the off season.” 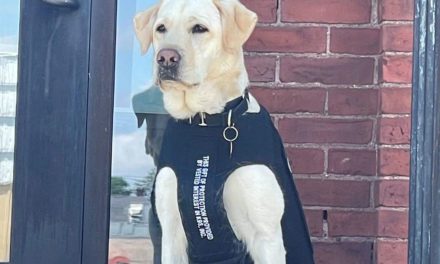 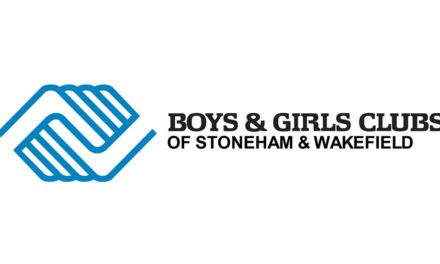