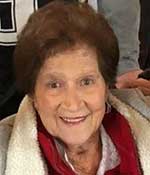 MARSHFIELD — Jean (Canole) Doherty, 91, of Marshfield, formerly of Peabody and Melrose, passed away on February 22, 2019. Jean was born in Chelsea on April 15, 1927 to the late James and Ruth (Barry) Canole. She was raised in Revere and graduated from Immaculate Conception High School in 1945.

Jean and her husband Ed were married for 66 years. They settled in Melrose and raised their family there. Later they moved to Peabody where they lived for 15 years before spending the last two years in Marshfield.

Jean worked as a clerk in the Treasurer’s Office of Revere City Hall for many years. She also was a talented painter and enjoyed knitting. Jean also enjoyed playing Bingo and socializing with her friends. Jean and Ed would spend winters in Palm Springs and also enjoyed traveling to other places. She was a huge Red Sox and Patriots fan, particularly a Tom Brady fan.

The most important part of her life by far was her family. She was a wonderful mother and grandmother. She cherished her grandchildren and was a big part of their lives. She will be greatly missed.

Jean was the beloved wife of Edward J. Doherty Sr. of Marshfield. Loving mother of Kathleen Melaragni of Illinois, Colleen McDonnell and her husband Thomas of Braintree, Edward J. Doherty Jr. and his wife Beth of Londonderry, N.H., and Patrice Parry and her husband Kevin of Marshfield. Proud grandmother of Caitlin and Kevin Melaragni, Cameron and John McDonnell, Lauren and Katherine Doherty, and Douglas and Neal Parry. Sister of the late James Canole. Also survived by many nieces, nephews, relatives and friends.

In lieu of flowers, contributions may be made to St. Jude Children’s Hospital, 501 St. Jude Place Memphis, TN 38105 or at [email protected] To send a message of condolence please visit gatelyfh.com. 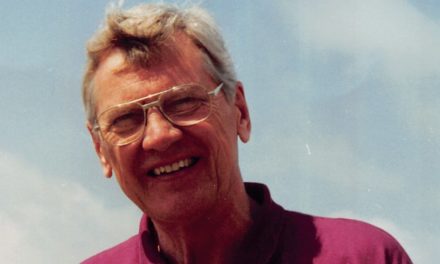 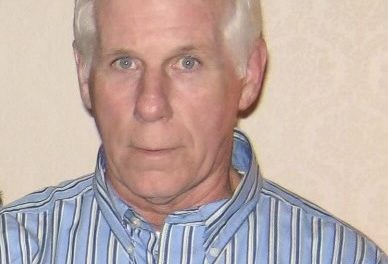 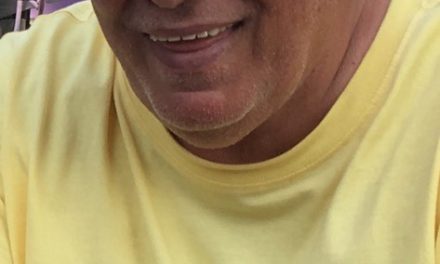