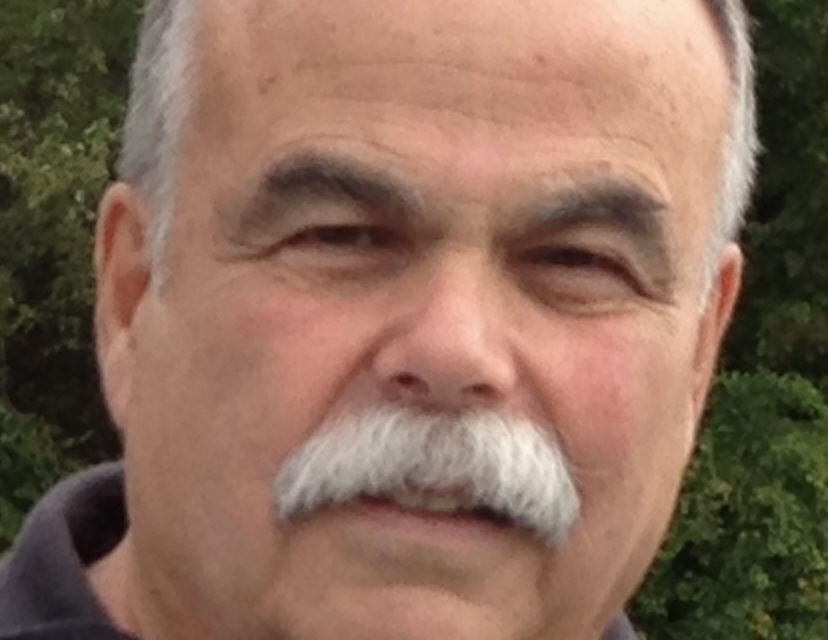 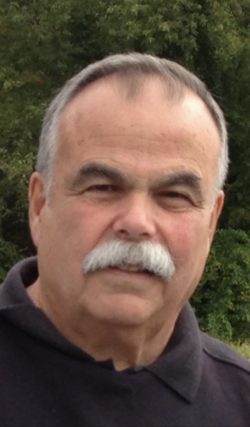 MELROSE — Richard B. Wallace, of Melrose, 76, died peacefully on January 5, 2022. He was born in Everett on March 16, 1945 to the late Robert and Mildred (Caso) Wallace. Rich was raised in Everett and graduated from Everett High School.

Richard was a dedicated public educator for the City of Everett for 34 years. He started out as a teacher and retired as the Assistant Superintendent of Everett Public Schools. Rich was very proud of his Everett roots, and it meant a lot to him to be able to dedicate his career to the children of Everett. When he wasn’t working, he was a caring husband and father who was always there for his family. In retirement he made a great group of friends who all enjoyed golfing at Mt Hood Golf Course in Melrose, as well as going out for dinners and getting together to play cards. He will be greatly missed by all who knew him.

Visiting hours were held on Monday, January 10 from 4 – 7 p.m. at the Gately Funeral Home, 79 W. Foster St., Melrose. A funeral Mass was held at 10 a.m. on Tuesday, Jan. 11, 2022 at the Incarnation Church, 425 Upham St., Melrose. Relatives and friends are respectfully invited to attend. Interment will be private. In lieu of flowers contributions may be made in Richard’s memory to St. Jude Children’s Research Hospital at stjude.org. To leave an online message of condolence please visit gatelyfh.com.