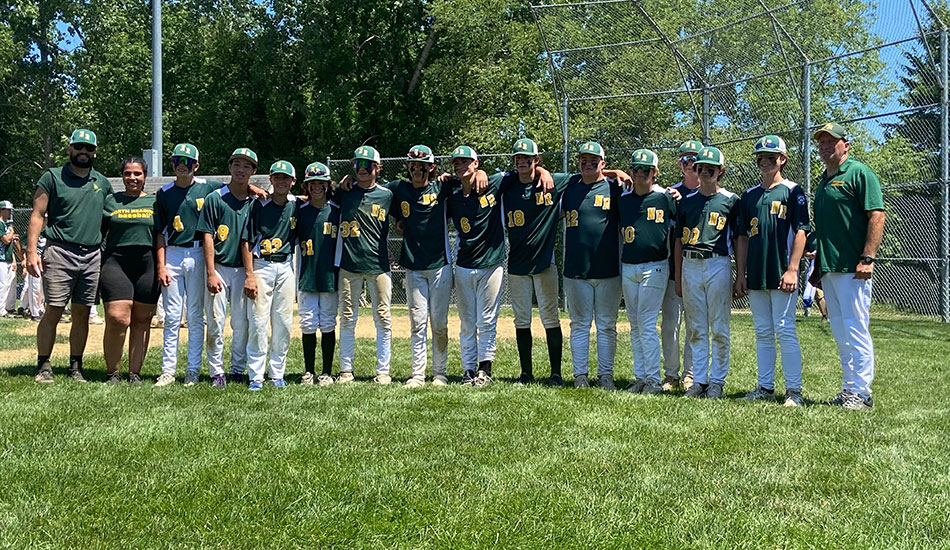 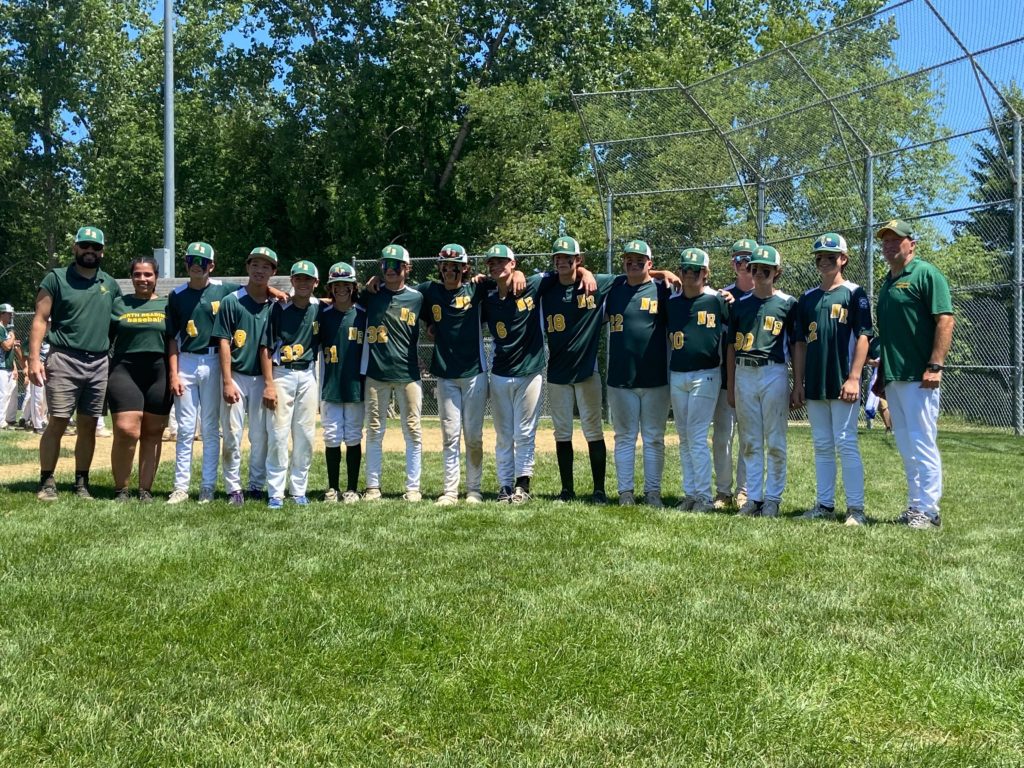 NORTH READING — The North Reading 14-year-old All-Star baseball team wrapped up a successful All-Star state tournament run in late July with a weekend of heat, sun and drama – nearly pulling it off in the end.

What began with 200-plus teams state-wide narrowed down to four teams, including North Reading, which played Auburn in the semi-finals. The game got off to a quick start with each team scoring a run in the first inning, but quickly turned into a pitchers’ duel with Dylan Matthews on the mound for North Reading.

The Hornets got on the board again in the fourth inning when Tyler Boviard singled to right field to drive in a run. That was all that was needed with Matthews shutting down Auburn with seven strikeouts over six-plus innings. Ethan Quan came on in relief with one out and runners on base in the last inning and struck out the final two batters.

With the win North Reading advanced the next day to the championship game against Canton. North Reading got off to a slow start as the All-Stars were down 4-0 after two innings but they battled back, led by strong pitching from Nick Torra and a dramatic two-run home run by Christian Lava in the last inning to tie the game. Unfortunately, that was not enough as Canton scored the winning run in extra innings.

“These boys fought and competed from the very first pitch of the tournament, all the way through to the last pitch. Giving it all they had, through injuries and 90-plus degree heat, they stuck together as a team and never gave up,” Coach Nick Rosano said after the championship game.

“Getting down early (4-0 deficit) in the state championship game and to fight all the way back to put the game in extra innings with a game-tying home run in the bottom of the seventh shows just how much heart this team has. Although we did not get the results we all wanted, I could not be more proud of these young men,” Rosano said.