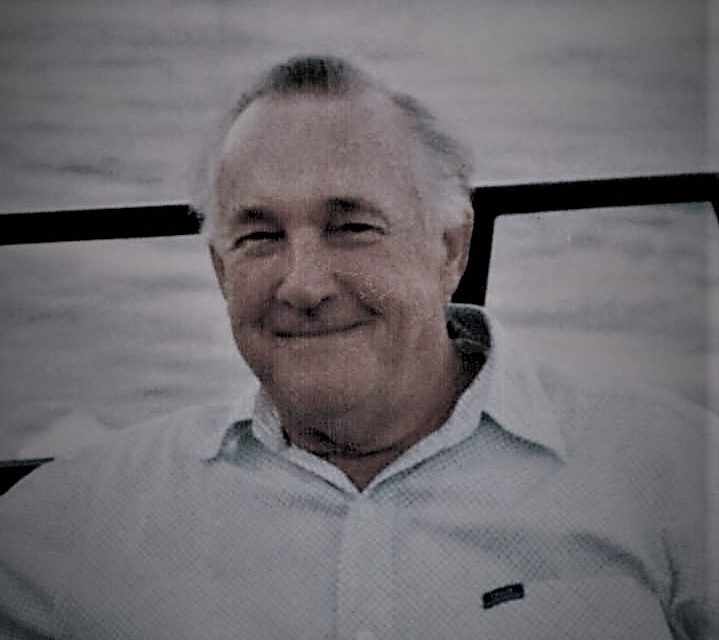 Served in Naval Reserves during Vietnam War; was passionate about golf 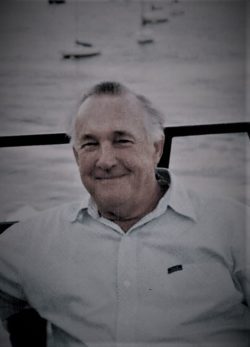 WAKEFIELD — Stephen Edward Doyle, 86, passed away peacefully at his home on Friday, November 11, 2022.

Born and raised in Wakefield, he was the son of Francis W. and Catherine A. (Dugan) Doyle.

Steve attended Don Bosco Technical School in Boston. He served in the Naval Reserves during the Vietnam War, and married Gail Davidson of Braintree in 1959. They remained in Wakefield, where they raised their four children. Steve took an early retirement from Xerox after a 30-year career and enjoyed spending time caring for his grandchildren.

An avid sports fan, Steve’s greatest passion was golf. He was an active and celebrated member of Bear Hill Golf Club, where he caddied as a boy.

His funeral Mass will be celebrated on Friday, November 18 at 10 a.m. at St. Joseph Church, 173 Albion St., in Wakefield followed by interment at Lakeside Cemetery in Wakefield. 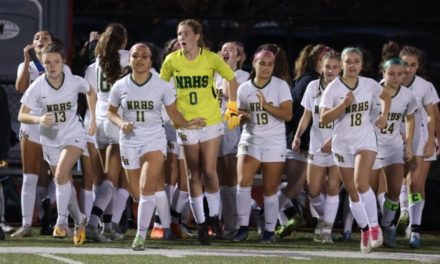