Town continues to adjust to five-day trash pick up 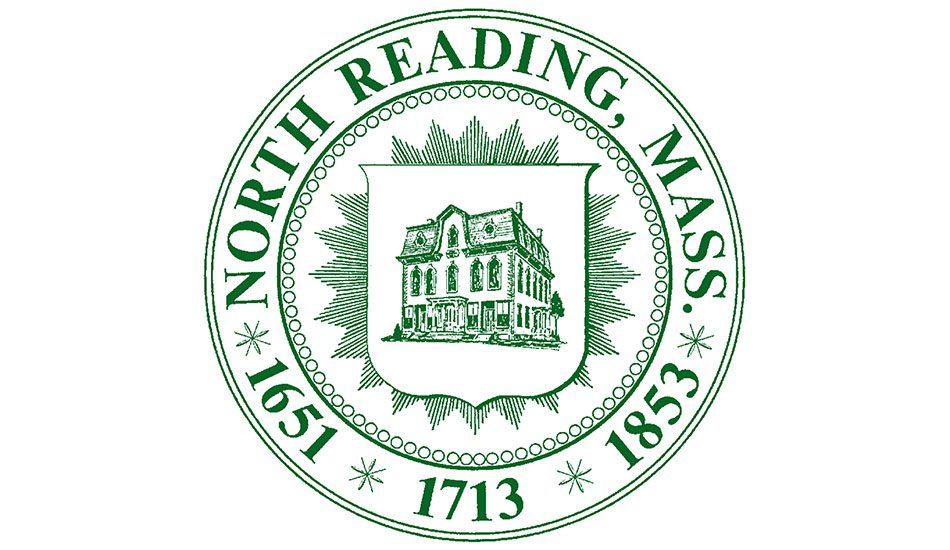 NORTH READING — The town continues to adjust to the new realities of the five-day trash and recycling collection schedule necessitated by the change in ownership of the town’s contracted hauler, JRM, to Republic Services.

It’s been a rocky road, to say the least, with frequent updates sent to residents via social media and reverse 9-1-1 calls due to last minute schedule changes that were then changed again on the fly by the contractor.

While the town continues to work with Republic Services out of necessity due to the public health consequences of missed trash pick-ups, the town also hasn’t been shy about voicing its dissatisfaction with the roll out and disruptions to timely pick-ups and the fact that all options are on the table for the town to consider a change to a different contractor.

Town Counsel put Republic Services on notice with a breach of contract letter on Oct. 18 giving the company 10 days to respond while also putting them on notice that at any time after the 10-day period the town may exercise its right “terminate the Contract” which was originated in April 2006 and does not expire until June 30, 2026.

One immediate improvement in response to the breach of contract letter was Republic switching back to dispatching its vehicles to North Reading from Peabody, as had been the case for years with JRM where the staff was familiar with the town instead of Republic’s site in Tyngsboro, according to Town Administrator Mike Gilleberto.

Although the contract calls for the entire town’s trash and recycling to be picked up weekly on Tuesdays using 10 or 11 rear-facing vehicles, since Republic could not live up to this term and at no time since they took over earlier this fall had Republic dispatched more than two or three trucks to the town, the DPW created a five-day pick up schedule to temporarily deal with this reality.

As of last Friday, Oct. 28, additional adjustments were made to the schedule since not all the streets were being serviced on the east side of town. Therefore, the homes on the following streets are now being collected on Tuesdays:

• on Haverhill Street from Chestnut Street to Park Street

• on Chestnut Street from Flint Street to the Lynnfield town line

• on Mt. Vernon Street including all side streets.

The entire affected route may be viewed at: www.northreadingma.gov/sites/g/files/vyhlif3591/f/news/mondaytuesdayroutechange_0.pdf

To confirm which day of the week any street is collected residents are asked to visit: northreadingma.gov/sites/g/files/vyhlif3591/f/news/trash_recycling_listing_by_street_10-28-2022.pdf

An updated townwide map has also been posted to the town website: www.northreadingma.gov/sites/g/files/vyhlif3591/f/news/trash_recycling_pickup_map_10-28-2022_1.pdf

No doubt the trash situation will be a topic of interest and debate at next Monday’s Select Board meeting.