Pioneer spikers off to a quick, 3-0 start 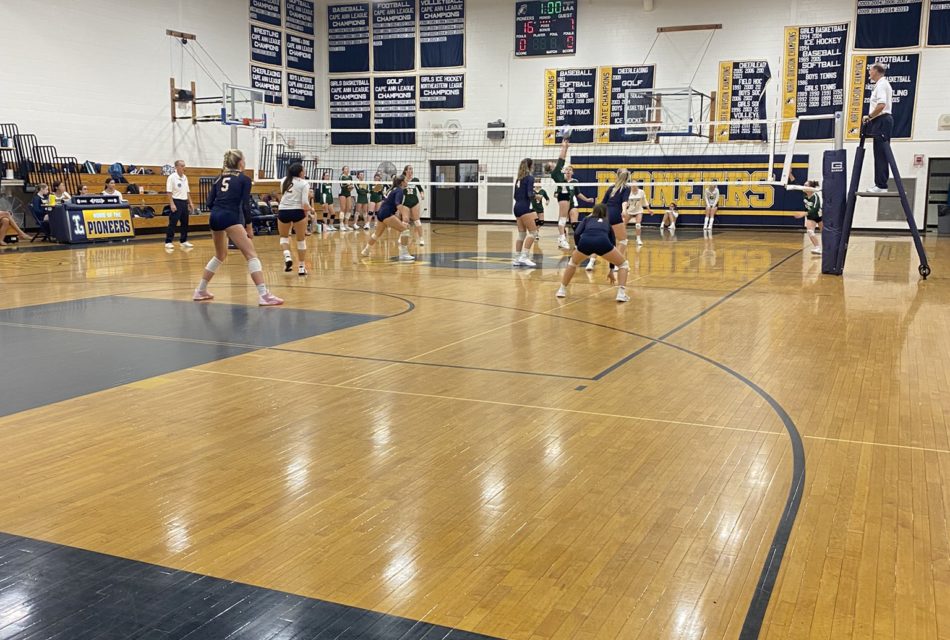 THE LHS volleyball team hosts Pentucket on Monday. The Pioneers were victorious 3-0 and are off to 3-0 start in their 2022 season with their next game today on the road against North Reading at 5:15 p.m. (LHS Athletics Photo)

Their season-opener came on the road against the Vikings. Lynnfield cruised in straight sets by score of 25-16, 25-6 and 25-16.

Senior Ella Gizmunt was on fire to start the season with 16 kills, 12 aces and 8 digs.

The Pioneers had one of their toughest test of the season come early against the D1 Scarlet Knights at LHS. North Andover came back in the 3rd set to extend the match but the Pioneers responded by winning set four, 25-23.

Gizmunt had 15 kills and 7 aces. Guarracino added 7 kills and a team-high 10 digs. Senior Grace Davie had a strong net-front presence with 6 kills, an ace and 2 blocks. Carbone had 23 assists following her 22 assist night against North Andover, and 9 digs. 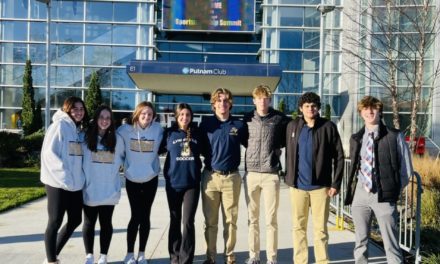 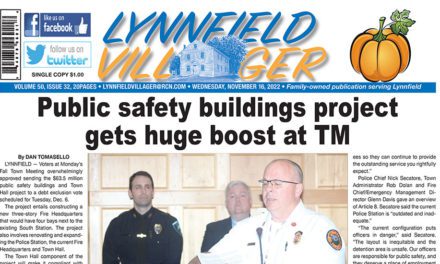 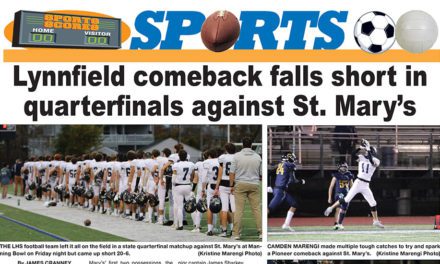