Red Hawk Robotics is charged up for their new season 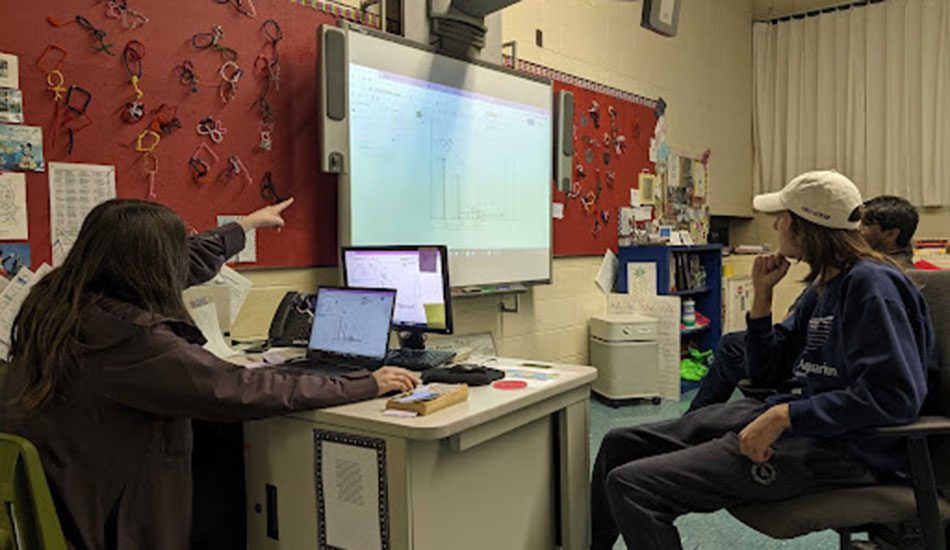 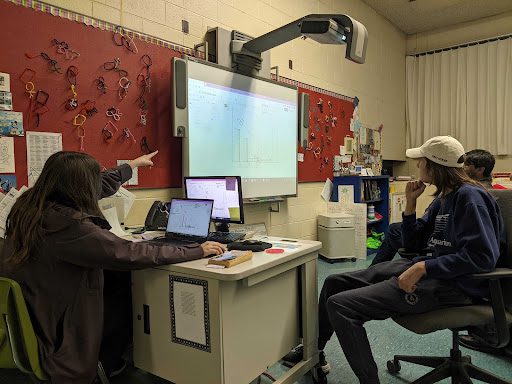 By HANNAH HASELTINE and SABRINA GERMAIN

MELROSE — On January 7 and 8, the Melrose High School’s robotics team celebrated the kickoff of their official competition season by watching the FIRST Robotics Twitch stream announcing the new game.

In this year’s challenge, Charged Up, two alliances of three teams compete to score as many points as they can by placing cones and cubes onto their team’s “grid.” The “grid” is an area on each team’s side of the playing field with shelves and poles where game pieces can be placed. Each alliance can also gain points by docking on or engaging with their charging stations. The charging station is a bridge-like structure that tips on each side when a certain amount of weight is applied. The duration of the game is two and a half minutes, and the drive team is allowed to control the robot for two minutes and fifteen seconds. For the first fifteen seconds of the match, the robots must operate and attempt to score points autonomously, without the help of human drivers. This challenge is vastly different from 2022’s competition; for the last three years, the challenges have primarily involved shooting an object, typically balls of different sizes, at a target. In this year’s challenge, the Red Hawks will have to learn an entirely new set of skills and strategies, while still relying on their education in math, physics, kinematics, electronics and control systems, all of which are key to building a robot.

“[We] will be using a different game piece, with a totally different strategy and capabilities to play this year’s game,” lead mentor James Horne pointed out. Despite the differences in this year’s game from last year’s, the captains and the mentors have been optimistic about the team’s potential.

Immediately after the game reveal ended, the team spent several hours reading the entire rule book in anticipation of fully understanding the game before designing a robot to play it. Discussions regarding strategy also took place, with the team listing what they want the robot to do, what it might do, and what it will not do. They analyzed what is in and out of their control during the game, and how this can work to their advantage or disadvantage. With the cube and cone game pieces on hand, they were able to start ruling out ideas and coming up with more nuanced ones based on the group’s collective experience and expertise.

The team will continue to discuss strategy and begin prototyping over the next couple of weeks, and hope to be able to go through several iterations of robot design before competing at Week Zero, a low-stakes competition where teams get to test their robots and game play strategies before the real competition season starts in March.

As the new season begins, we interviewed one of the captains, Sammy Mounsif, about his goals and projections for the success of the season. “We had a strong showing at New England District Championships last year, and we’re aiming high again this year, in hopes of making a strong bid for worlds,” Mounsif explained.

Last year, the high school robotics team was invited to attend the World Championships — the first time in team history. Due to logistical and financial limitations, the team was not able to attend. This year, the team is hopeful to make history once more by qualifying and attending Worlds. “It would be a culmination of all the hard work we’ve been putting into the program over the years, directly on the robot but in our fundraising and on our own abilities,” Mounsif says when asked what going to Worlds would mean for the team. The team has been cracking down on fundraising to be able to finance a trip to Worlds, which is currently slated to be in Houston, Texas, during school vacation in April.