WAKEFIELD — Vera M. King, 88, of Wakefield died on Thursday, Oct. 2 at her residence.

Born in Chelsea on June 3, 1926 she was the daughter of the late Elwood J. and Theresa (Higgins) Peddle.

Mrs. King was a graduate of Revere High School and had been a Wakefield resident for the past 50 years.

She has been retired from the Winchester Hospital where she worked in their Central Service Department.

Mrs. King was a member of the Order of the Eastern Star, Priscilla Chapter No. 52, and previously Harmony Chapter No. 60.

She was an active member of the Emmanuel Episcopal Church in Wakefield and volunteered her time to several committees and their former Nearly New Thrift Shop. Vera served on the International Order of the Rainbow for Girls Advisory Board and in 1980 was given the Grand Cross of Color in recognition of Distinguished Services.

Mrs. King enjoyed traveling with her travel companion and niece Priscilla Foss as well as both of their husbands. Together they traveled to Europe, Canada, New Orleans, Florida and the Midwest.

Vera was also a baker and was famous for her gingerbread and chocolate chip cookies.

Mrs. King was the wife of the late Boyd L. King. She is survived by her son Wayne P. King and his wife Anna (DeNicola) of Wakefield; her two daughters, Diane Franklin of Manchester, N.H. and Susan Worster and her husband David of Largo, Fla. Mrs. King is also survived by her six grandchildren: Lauri Dannenberg and her husband Eric of Wakefield, Danielle Criscuolo and her husband Dan of Norwell, Matthew King of Arlington, Kevin Worster and his fiancée Catherine of Largo, Fla., Alexander King of Arlington, Va. and Shawn Worster of Largo, Fla.; and four great- grandchildren: Olivia, Emma, Jackson and Sofia. She was the sister of George, John, Elise, Harry Earl, James, Lily May, Frank and Roy Peddle, Beatrice Stormont and Ruth Kuzirian.

A memorial service will be held in the Emmanuel Episcopal Church, 5 Bryant St., Wakefield on Saturday, Oct. 18, at noon. Relatives and friends are invited to attend. 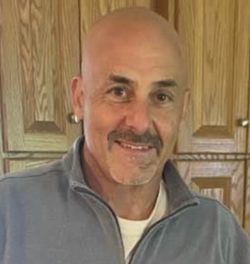 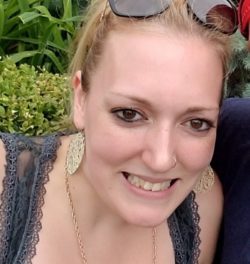 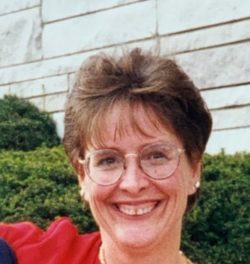