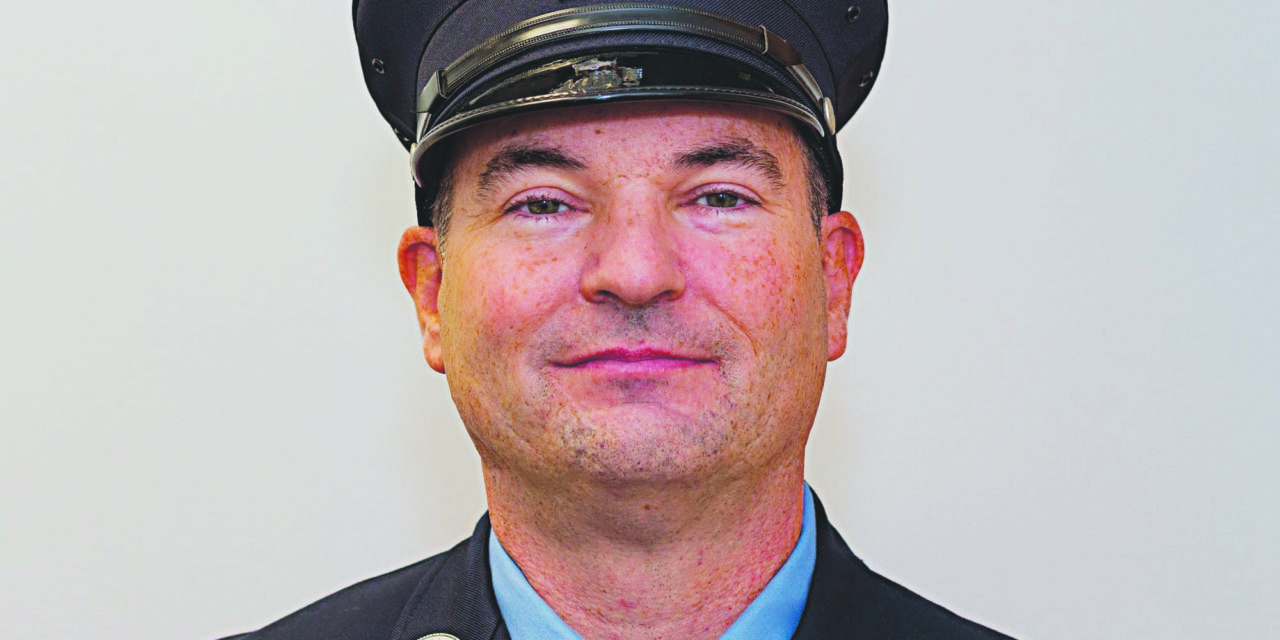 WAKEFIELD — Chief Michael Sullivan announced recently that Wakefield Firefighter William A. Carr retired from the Wakefield Fire Department on February 8, 2022 after serving for more than 28 years. Carr, a well-respected and knowledgeable firefighter, was appointed to the Wakefield Fire Department as a Permanent Firefighter on October 4, 1993. He is a certified Emergency Medical Technician and was the senior firefighter in the department, assigned to group 2, under Captain Brian Purcell, at the time of his retirement.

Carr received a commendation, along with the other members of his group, on February 22, 2001 for his actions during a serious car accident on Route 128 during the evening of February 9, 2001. Wakefield Firefighters under Captain David Lowry and Lieutenant David Myette responded to a report of a motor vehicle accident involving a wrong-way driver and a head-on collision in the high-speed lane of the highway. Firefighters found the two drivers of the vehicles badly injured and trapped within their cars. They initiated an extensive rescue operation taking approximately 45 minutes that involved the use of both of the department’s “Jaws of Life” hydraulic rescue tools as well as other extrication equipment. Both victims were successfully removed from their vehicles and transported to area hospitals. Retired Wakefield Fire Chief David Parr in his letter credited the experience and training of all responding department members, including Firefighter Carr, in successfully extricating and caring for the injured drivers during a tremendous, well-coordinated and professional rescue operation.

Chief Sullivan acknowledged Firefighter Carr’s long and distinguished service to the department, stating, “We will miss Billy’s knowledge and experience. We wish him a long and healthy retirement with his wife June and their family”.