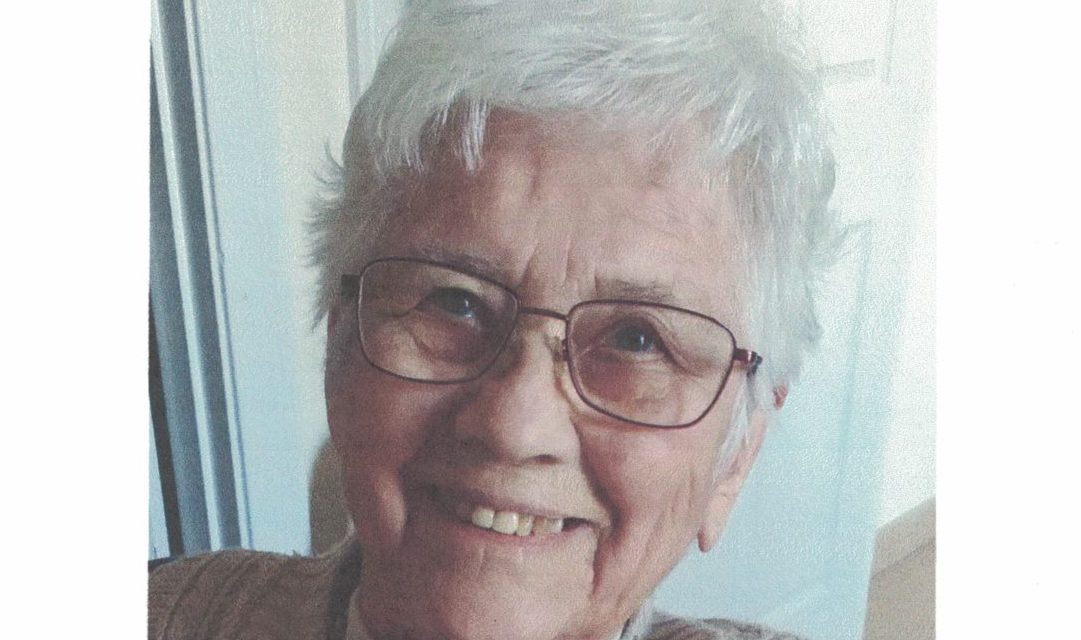 A loving mother who advocated for immigrants and refugees 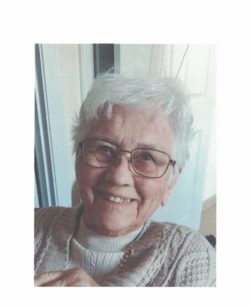 GREENFIELD — Joan (Lyell) Keech, 94 of Greenfield, Mass. died January 23, 2022 at Charlene Manor Healthcare. She was born on August 18, 1927 in Fall River; the oldest daughter of John W. and Ann (Redfern) Lyell. She attended Fall River schools and was a graduate of Fitchburg Teachers College, now Fitchburg State University. In 1949, Joan married Rev. William T. Keech and along with their three daughters they served parishes in Hopkinton, N.H.; West Acton, Mass.; Greenfield and Wakefield. Joan was a tireless advocate for immigrants and refugees. She taught Adult Literacy and ESL classes until the age of 80. She and Bill retired to York, Maine where they spent over 20 years and where they were members of the Middle Street Baptist Church in Portsmouth. Wherever the lived, their home was always a gathering place for people from many countries around the world. Joan was predeceased by her parents who both died on the same day in 1968. Bill predeceased her in death in February 2007.

She is survived by daughter Cynthia and her partner, Juan Lopez, of Moody, TX; daughter Ruth Gorton and her husband, Larry, of South Portland, Maine and daughter Shirley and her partner, Mary King, of Northfield, Mass. She is also survived by her sister Ann Mezzanotti and her husband, Albert, of Fall River as well as three nieces and two nephews. Joan will also be remembered fondly by her three “African sons” Faustin Nkani of Alma, Quebec; Alloune Ndao of London and Senegal; and Athanase Tshibaka of Virginia.

A private service for Joan will be held at a later date at the convenience of the family.

Memorial gifts may be made to the Wakefield Baptist Church Building Fund, Box 1726 Wakefield or the Kurin Hattin Homes, 708 Kurin Hattan Rd. Westminster, VT. 05158. To honor Joan and Bill, a memorial bench has been placed in the Prescott Memorial Garden at Grotonwood Camp and Conference Center in Groton, a place that was dear to both of them.