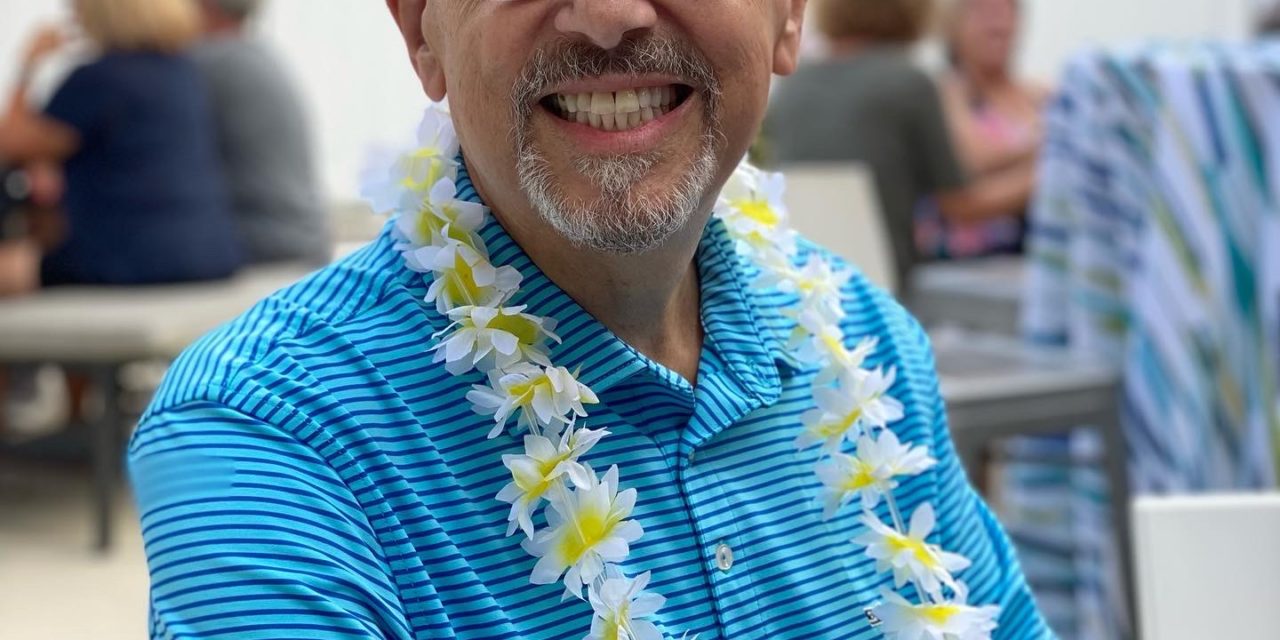 A true gentleman, a loving husband, father and Papa 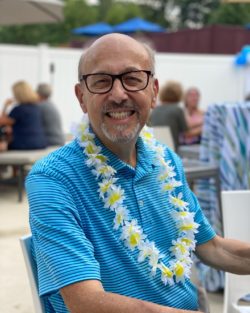 WAKEFIELD — Kenneth “Ken” DeRoeck, born August 5, 1947, passed away peacefully on Sunday, June 12, 2022 at home surrounded by his loving family after fighting a courageous battle with cancer.

Ken is survived by his wife Pauline (Grenham) DeReock, his daughters Nichole DeRoeck and husband Donald “Donnie” Kaeppel, Michelle (DeRoeck) DesRoches and husband Marc as well as his adoring grandchildren, Morgan (7) and Mason (3) DesRoches.  Ken is also survived by his siblings Robert “Bob” DeRoeck and wife Joan,  Richard “Richie” DeRoeck, Denise DeRoeck, and Jeannine (DeRoeck) Campbell and husband Steve Errico as well as his Mother-In-Law and best friend Barbara Sbuttoni, a large extended family, including many nieces and nephews and many friends.

Ken is predeceased by his parents, Victoria “Vicki” and Francis “Frank” DeRoeck.

Born in Cambridge, Ken grew up in Stoneham, where he developed a love of sports.  He graduated from Stoneham High School and went on to graduate from UMass Amherst. He entered the Navy Reserves and went on to have a career as a Food Service Director at Brookhaven at Lexington. Ken was a longtime resident of Wakefield.

Ken was a wonderful family man who adored his wife and children. He was Nichole and Michelle’s biggest fan and never missed a single soccer or basketball game. In 2015, he found his starring role as “Papa.” He could be found bringing Morgan and Mason to their many activities, including gymnastics, dance, art class, music class, karate and spending time with them at the park, in the car wash and watching a movie with popcorn. Ken taught Morgan and Mason to have a love for Mo-Town and loved teaching them his dance moves. In the last few years, some of his and Pauline’s greatest memories were spending time with the kids swimming and splashing in the pool.

Ken never missed an opportunity to tell a good joke or show off his dance moves. He will be remembered as a true gentleman, a wonderful husband, father and loving Papa.