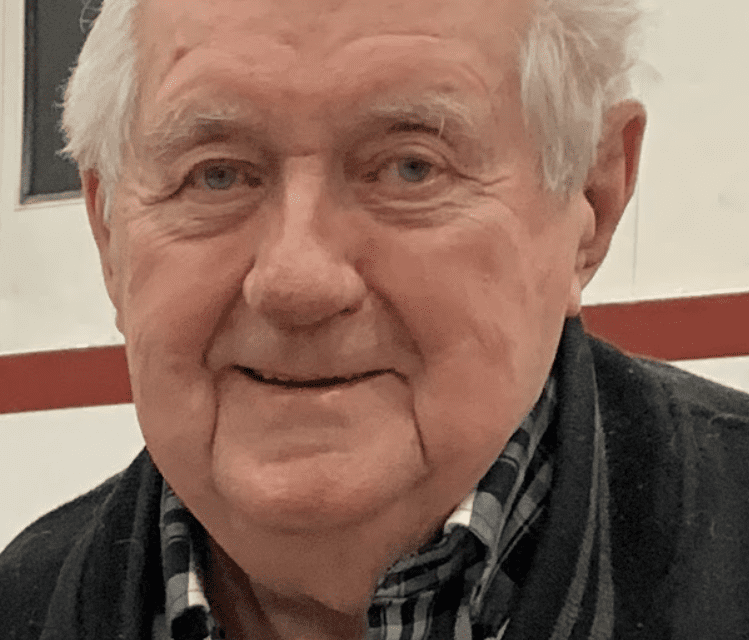 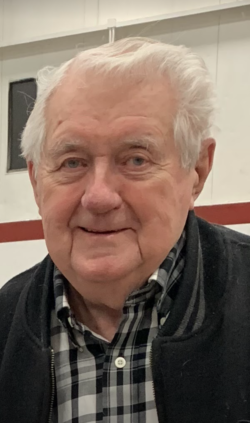 Walter was a graduate of St. Joseph’s High School in Pittsfield. He enlisted in the United States Army and served during the Korean War from 1951 to 1953. He started a lifelong career as a technician with New England Telephone and later retired from AT&T. He always shared stories about his days working over at MIT and Harvard University installing their phone systems. His co-workers called him “tiny tears”, as he loved a good laugh.

Walter is survived by his wife MaryEllen (Sullivan) Callahan, his two sons’ Paul and his wife Lori of New Albany, Ohio and Brian and his wife Lisa of Wakefield, his daughter Marybeth, and her husband David of Wakefield, his nine grandchildren; Lindsay, Danielle, Amanda, Kelsey, Jack, Sophia, Audrey, Mia and Emma, his sisters-in-law; Theresa Pinette, Elizabeth McCormick, Maryann Sullivan, Meredith Sullivan and his brother-in-law James Sullivan. He is also survived by many nieces and nephews. Walter was predeceased by his sister Helen Kelly, his brother John “Jack” Callahan and his brother-in-law’s Neil Sullivan, William Pinette, William McCormick and James Kelly and his sister-in-law Cheryl Callahan.

A devoted family man first; Wally was a handyman who loved home projects, going out to dinner, and watching basketball. He stayed up watching every Celtics playoff game no matter what time it ended and was hoping to see one more championship. He enjoyed his family vacations to Hampton Beach and rides to Maine in the summer. He was an incredibly proud and supportive grandfather, who enjoyed watching and hearing stories about them playing basketball, soccer, lacrosse, golf and dance.