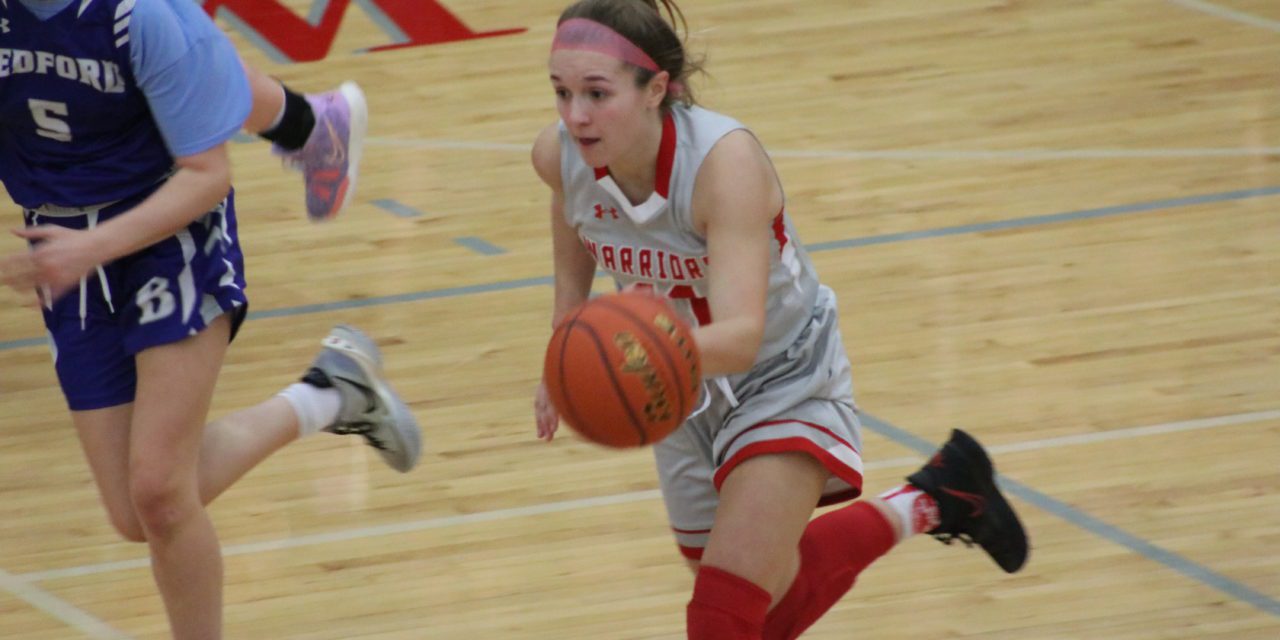 SOPHIE BROWN became just the fourth Wakefield High Phelps Scholar-Athlete Scholarship award winner this year. She was one of 18 student athletes in the state of Massachusetts to earn the scholarship. (File Photo)

As one of just 18 high school student-athletes in the state of Massachusetts chosen as a Phelps Scholar-Athlete in 2022, Brown was certainly in an exclusive club.

“Sophie is the hardest working, most dedicated player we’ve had come through our program,” said Wakefield girls’ basketball head coach Jason Pavey. “She gave everything she had during her four-year varsity career and was just a phenomenal leader.

Ask Brown’s coaches about what stands out the most and you’ll get two familiar themes: work ethic and leadership. 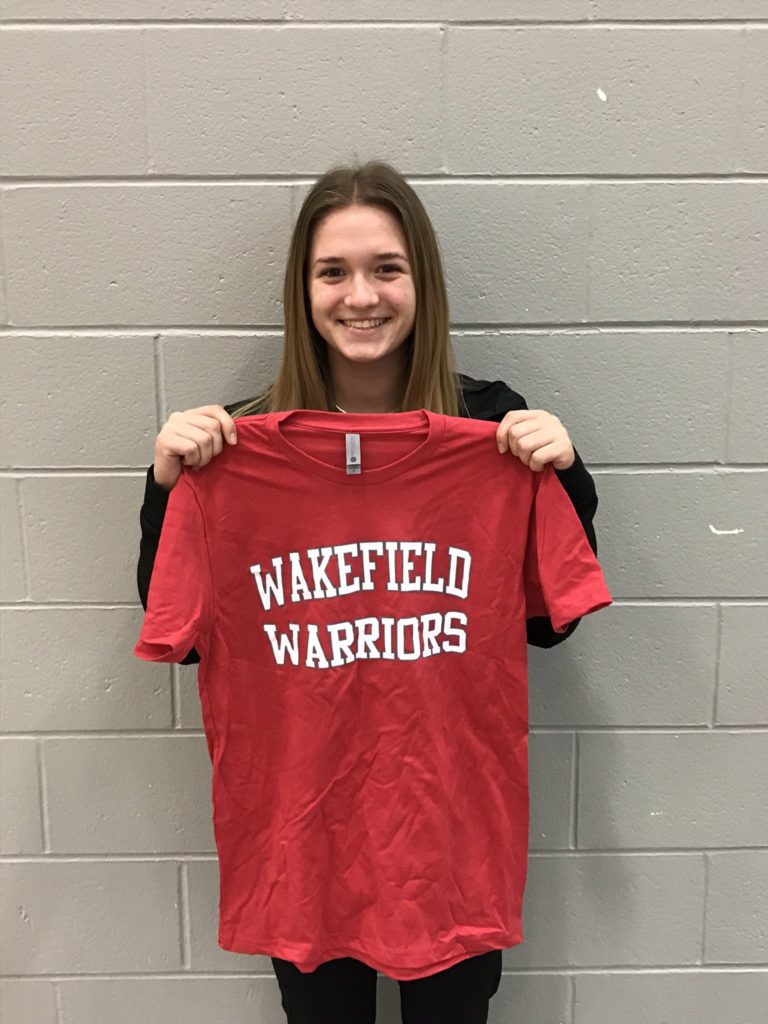 SOPHIE BROWN, a three-sport athlete at Wakefield High, including basketball in which she was a captain and an All-Star, will be attending the University of California San Diego in the fall. (File Photo)

“Sophie always set a great example of hard work, inclusion and punctuality,” said Wakefield girls’ swimming head coach Kathy Byrne. “She is a natural athlete who rises to any challenge given to her. She was friendly, mature and welcoming to all team members – a pleasure to have on the swim team.”

“Sophie is a fantastic leader on and off the track,” said Wakefield girls’ outdoor track and field head coach Karen Barrett. “She has a tremendous work ethic and is a wonderful role model for all the younger athletes. Sophie always has a positive attitude and was a fantastic captain.”

The Phelps Scholar-Athlete Award began in 1987 and expanded when Richard J. Phelps became a cosponsor in 1991.

Brown was one of two chosen from District 4.

“Although the Phelps Scholarship is a very competitive and prestigious award, when I found out Sophie won I can’t say I was surprised; she’s that impressive,” said Pavey. “She is the true embodiment of the term ‘student-athlete’ and one of the best representatives of Wakefield High and our community.”

Brown, who will be attending the University of California San Diego this year, is ready to bring those same qualities of hard work and leadership into the next chapter of her academic career.

“Sports and academics have always been my top priorities and I feel fortunate to be recognized for this award,” said Brown. “Thank you to all of the teachers, coaches and teammates who I was able to share the past four years with.”