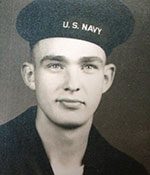 At the age of 14, he and his mother and younger sister came to America to join his father, who was an engineer on fishing boats out of Gloucester. He was a World War II Navy veteran in the Pacific Theater.

Carl was predeceased by his wife, Doris (Merron) Spinney. He was the beloved dad of Linda Spinney of Springfield, Vt.; Martha (Steven) DePriest of Wakefield; Donna Ryan of Malabar, Fla.; Scott (Karolyn) Spinney of Saugus, and Carl Spinney of Salem, N.H. He was the loving Grampie of Jennifer Albright, Joshua Ryan, Rebecca and Sarah DePriest, Scott and Jessie Spinney and Amanda and Kaitlin Spinney and the proud great-grandfather of Jonathan, Jeremy, Kaylee, Michael, Bristol and Emma.

Carl was a commercial fishing captain on many boats that sailed out of Boston Harbor, including the Tremont and the Old Colony. He retired in 1980, and he and Doris moved to Melbourne, Fla. where they lived for more than 20 years. He loved his family, camping trips, playing cards and cribbage. He enjoyed watching the Red Sox and kept us laughing with his great sense of humor.

Contributions may be made in his memory to the Gloucester Fisherman’s Wives Assoc., 2 Blackburn Center, Gloucester MA 01930. 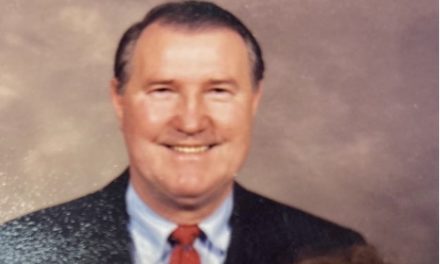