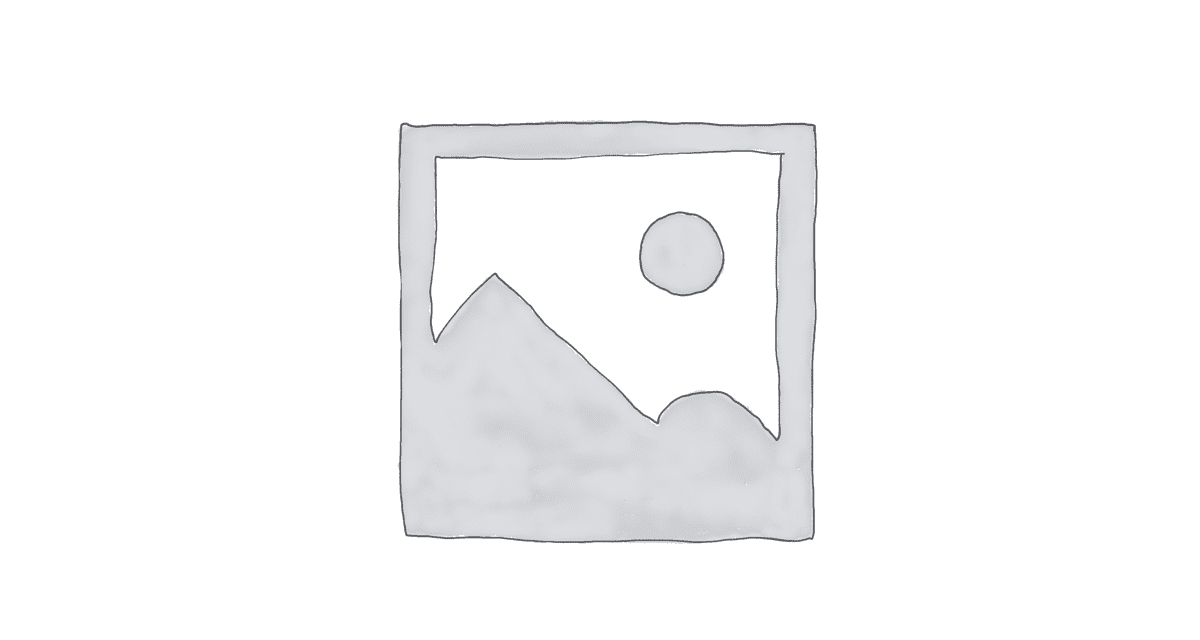 LYNNFIELD — Elaine J. Pyburn, a lifelong Lynnfield resident died Saturday, June 12 in Lynnfield at age 87. She was born in Lynn on August 24,1933 and was the daughter of the late Herman H. and Gunhild (Nordstom) Hammer. She was a graduate of Wakefield High School. A career bookkeeper, she worked for many years for the Madico Company of Woburn, and also served as bookkeeper to her family business, Arthur Pyburn and Sons, Inc. of Lynnfield. Over the years she was active in the Women’s Club of Lynnfield and was a member of Saint Paul’s Episcopal Church and later a member of the Centre Congregational Church of Lynnfield. She was also a sports fan who enjoyed following her son’s sports.

Visitation for relatives and friends will be at the McDonald Funeral Home, 19 Yale Avenue, Wakefield on Tuesday, June 15 beginning at 4 p.m. A funeral service will be conducted in the Funeral Home at 5:30 p.m. A graveside service will be held at the Willow Cemetery on Summer Street in Lynnfield on Wednesday at 10 a.m. All are invited to attend.