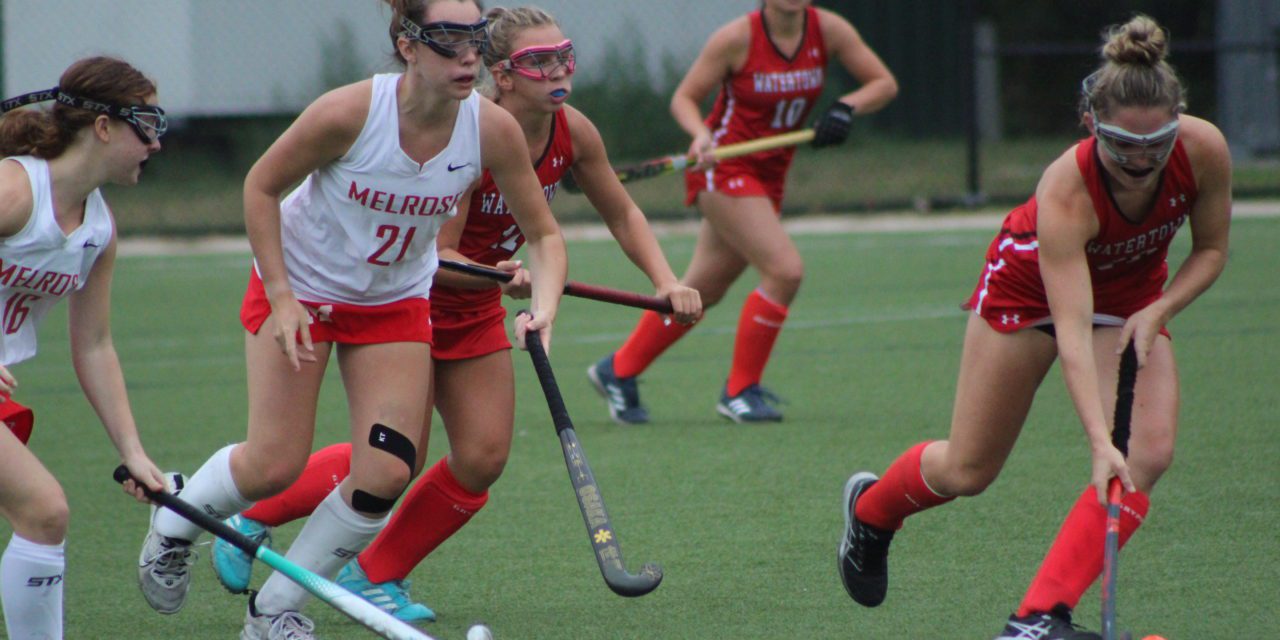 Freedom play should determine their season

MELROSE—The Melrose High field hockey team has started their young season with mixed results as they climb out of a brutal early schedule. But their games have not been without some great efforts, particularly against Middlesex Large teams such as Belmont and Woburn who Melrose was competitive against.

Melrose prevailed over the Woburn Tanners on September 8 in a supercharged 2-1 win. Melrose’s Elena Fuentes scored both goals for Melrose with Megan Casey earning an assist on one. “It was a great win,” said Melrose coach Claire Grogan. “Elena scored for us and I thought Layla (Szymczak) at the net was great. She was aggressive and communicated well. Woburn came back and pressured us bit we stayed composed.”

It was their game against Belmont on Sept. 13 that may have really highlighted their potential this season. While it resulted in a 3-1 loss, their effort was indicative of the amount of pressure and offense they’re capable of generating. That was reflected with a goal courtesy of Lindsay Teeven, who gave Melrose a 1-0 lead at the half. Says Grogan, “We won that first half against a tough team. The second slipped away from us but I liked our corner attacks and it was an overall confidence booster.”

And their senior captains, Megan Casey, Meghan Maher and Lindsay Teegen, are showing their field hockey IQ while leading underclassmen by example. “Our senior captains have been great and have paved the way,” says their coach.

With one win under their belts, and some very balanced teams on the docket, Melrose looks to pick up more wins. In doing that, the girls in red and white would like to fine-tune some game elements. Says Grogan, “I’d like us to continue to mark the ball and be very aggressive.”

Such aggression was evident coming from the team Melrose played this week at home on Monday: Watertown. The prospect of beating the perennial state champions is a daunting task for any team in Massachusetts, so the game was an opportunity for Melrose to both compete and observe masters at play. The Raiders put complete pressure on Melrose from faceoff, which resulted in immediate pressure on Melrose defense and quick scores. And while that seemed to set the tone for the day during Melrose’s loss, experience did shine on the field behind the work of their senior captains Meghan Casey, Meghan Maher and Lindsay Teeven, plus Szymczak at goal who had some admirable saves.

While Melrose has the good fortune of playing Watertown twice, they are anticipating more equitable ML Freedom teams coming up this week. On the docket are Wakefield, Watertown and Wilmington. Says the coach, “We are very excited to play these teams, particularly Wakefield. Last year was a very competitive game and we’re looking for a little bit of revenge,” she jokes.

Meanwhile, Melrose boasts a new youth program that is sure to beef up numbers for the girls’ high school program and raise elements of skill. The fall program, run by the Melrose Recreation Dept. is open to kids from 3rd-8th grade.

Says the coach, “We’re excited to create a feeder program for the high school and hope this is a great start.” 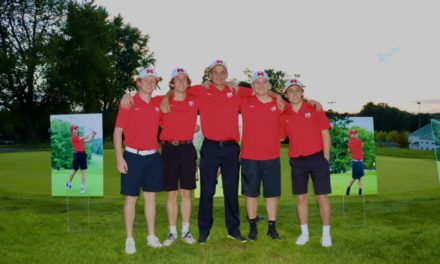 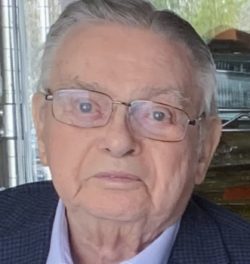