WAKEFIELD — Geraldine “Gerry” (Findlay) Russell, 92, passed away at home on Dec. 26, in the presence of her loving family, a day after Christmas — the holiday that she made magical for her family with her lovely decorations and beautifully hosted family events.

Gerry was born in Wakefield on March 30, 1923, to the late Rose (Fox) and the late John Findlay Jr. A lifelong resident of Wakefield, she graduated class of 1940 from Wakefield High School.

As a young career woman, Gerry worked as a telephone operator at the Melrose exchange of the New England Telephone Company, in the Bond Department of the Federal Reserve Bank and the Trust Department of State Street Bank. In 1951, she married David E. Russell of Wakefield and focused on family.

Gerry enjoyed people and especially liked the many clubs and organizations she belonged to. Her favorite was the Wakefield Garden Club, where she served as president for three years, followed by secretary, then corresponding secretary. She was proud to be nominated as an Honorary Life Member for her commitment and service.

The Elizabeth E. Boit Home (a non-profit retirement home) was her special focus for 50 years. She served on the Board of Directors as president for two terms, chairman of both the Annual Travelogue and Decorating Committees, and in many other capacities. She was recording secretary for several years until the closing of the home and donation of assets to the Mystic Valley Elder Services.

Gerry served as mother advisor of the Wakefield Order of the Rainbow for Girls for seven years, and as an Advisory Board member for 25 years. She received the Grand Cross of Color in recognition of her distinguished services. She was a member of the Harmony Chapter order of Eastern Star of Wakefield for 61 years, along with membership in the Tontoquon Chapter.

She was a member of the First Parish Congregational Church of Wakefield for 61 years and served as a Deaconess, president of the Women’s Guild. She was a charter member of the “Me Ma Circle.”

She was also a past Director and Life Member of the Hartshorne House Association, Life Member of the Thornton Burgess Society of Sandwich and Charter Member of the S.H.H. Wheel of the Greenwood Union Church. In addition to her club work, she volunteered at the former New England Memorial Hospital in the gift shop and staff development department for many years.

Gerry was treasurer of the Russell Badge Mfg. Co. owned by her late husband, David E. Russell, until the business was sold in 1981.

Gerry’s family was her first love and she showed it in so many different ways. She was proud to be able to care for many family members throughout the years. Her family meant a great deal to her.

Gerry was the devoted wife of the late David E. Russell who passed away in 2013 and with whom she shared 61 years of marriage. She leaves her loving children David J. Russell and his wife Miriam Dumaine of Hollis, N.H., and her daughter Susan (Russell) Croft and her husband Harold of North Reading. She was pre-deceased by her son, William Woodbury Russell.

She also leaves her grandchildren, Kelsey Russell of Boston, William Russell of Burlington, Vt., Jeffrey Croft and his wife Zeemel, of Bedford, N.H., Erin (Croft) Graves and her husband Lloyd of Melrose, Rebecca Croft of Falmouth and Dr. Peter Croft and his wife Kristen of North Yarmouth, Maine. Her great-grandchildren are Jackson and Joelle Croft, Lloyd Graves IV and Lily and Annabelle Giardino. She also leaves many cousins, nieces and nephews.

Gerry was also a dear friend to Dorothy “Dottie” Green, which whom she shared over 50 years of friendship.

Her funeral service will be held in the McDonald Funeral Home, 19 Yale Ave., Wakefield on Monday, Jan. 4 at 1 p.m. A visitation for relatives and friends will be held at the funeral home on Sunday, Jan. 3 from 2 to 5 p.m. Interment will be at Lakeside Cemetery, Wakefield. 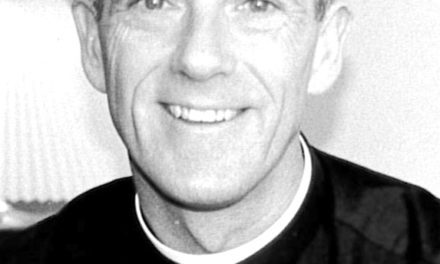 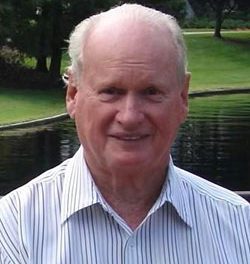 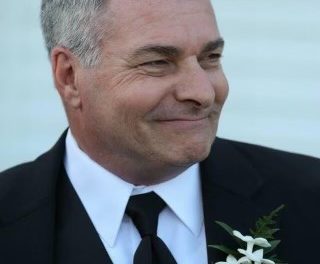 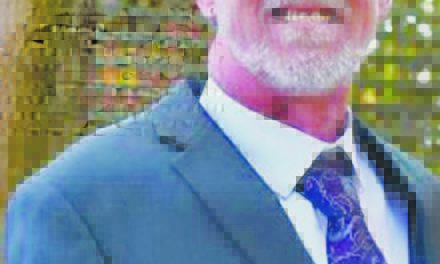