Girls’ lacrosse could have breakthrough season

2016 squad returns with most of its team 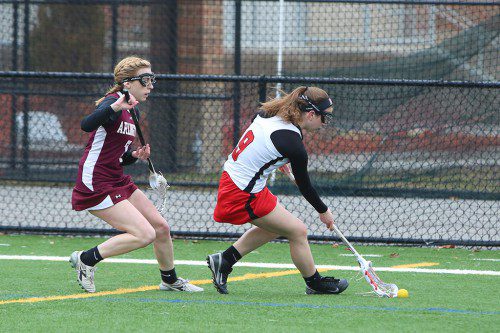 THE MELROSE Lady Raider lacrosse team could be a contender in the 2016 spring season. They return with their goalie and most of their attackers. (file photo)

MELROSE — Last season, the Melrose High girls’ lacrosse team celebrated a milestone by earning the team’s first foray into the MIAA Div. 2 North playoffs. Though the Lady Raiders fell in opening round, Melrose got a taste for tournament they hope to repeat when they begin their season on Monday, April 4 at home against Tewksbury.

To their great advantage, Melrose returns a majority of their team, including their goalie and much of their attackers. According to Melrose coach Cate Arkins, this team has what it takes to qualify for playoffs and beyond. “We’re excited because we have a very balanced offense. Losing Anna [Steele], our leading scorer, isn’t easy but we have Haley Mate who was right behind Anna in points last year to step into that role, along with a number of other girls.”

That includes returning attackers Haley Rodriguez and Katey Baraw, two highly seasoned players who have offensive power and playoff experience. “Haley has been a top performer on this team for years and Katy is technically a defenseman, yet both girls are critical on each end of the field. They are involved in about 90 percent of our scoring plays.” Arkins also points to the offensive work of Leonora Ivers, who had big numbers for Melrose by the end of last season, and newer players such as Lucy Coleman and Rachel DiFraia, who help balance the offense. Having that many attackers is a nice problem to have, according to the coach.

Defensively, Melrose returns with senior Sarah Foote as goalie. This is Foote’s second year at the net. “We lost her to injury for playoffs which put us in a bit of a disadvantage [against Pentucket]. Our goal is to stay healthy all season.”

On defense Melrose can count on contributions from anyone such as Shannon Jones and Gabby McDonnell, a duo that Arkins credits for “working well together,” along with Jill Mercer, Julia Symonds, Anne McFarland. Collectively they are a group who can help force a lot of turnovers, according to their coach.

The Middlesex League will be as tough as usual, with Watertown (13-3-1) being the top contender for the Freedom title. But they are beatable, as are teams like Reading and Winchester. Says Arkins, “I always tell the girls not to overestimate or underestimate opponents. But we like our chances in this league and against some of the larger teams. Our goal is to return to playoffs and go deeper.”

Melrose can put the wheels in motion when they host a non-league season opener against Tewksbury on Monday, April 4 at 3:45 p.m. at Fred Green Field in Melrose. 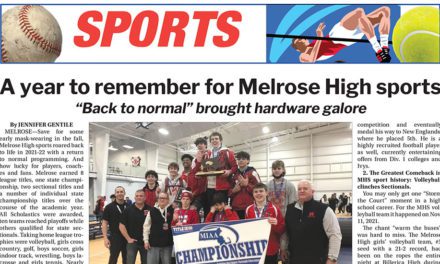 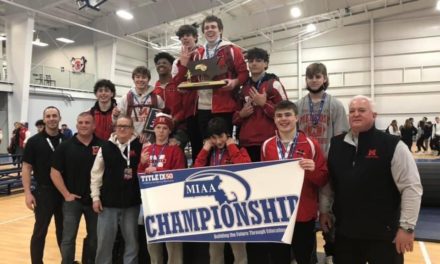 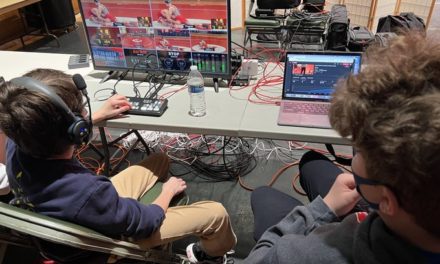 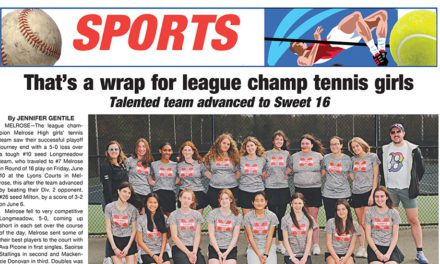