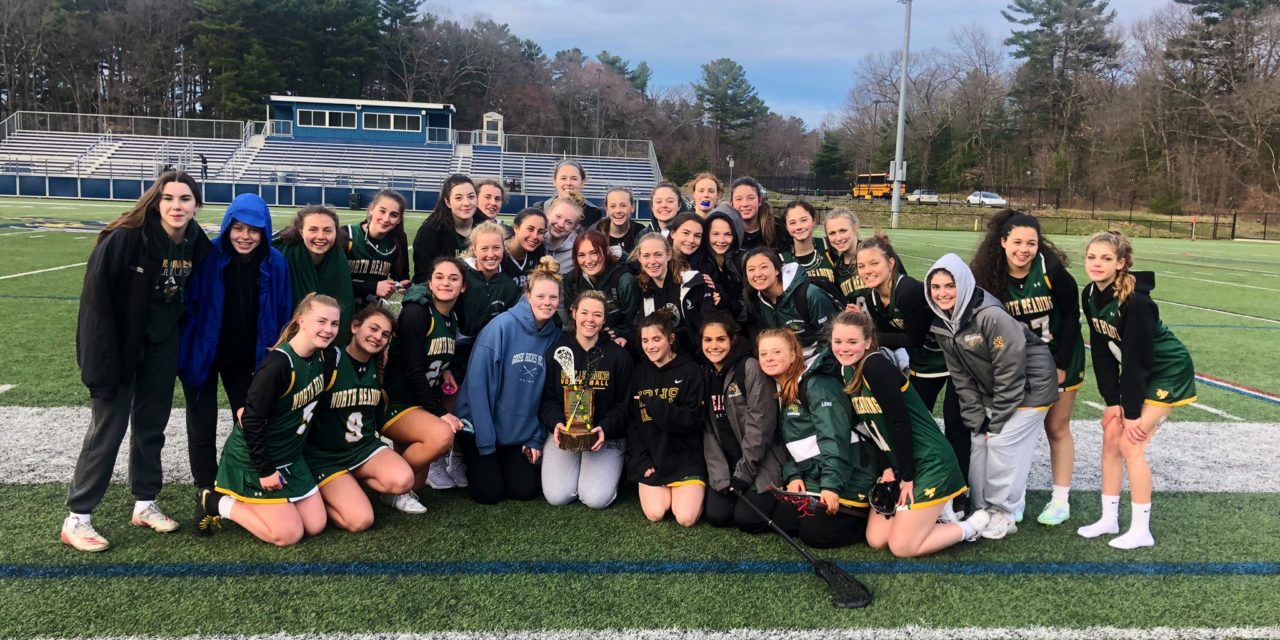 The Coaches Award went to senior team manager Megan Madden who was manager for three years as there was no season two years ago.

“I want to thank them for their years here,” said Hornets head coach Matt Costello, who just completed his 4th season at the helm. “Don’t forget, they had to miss their sophomore year due to the pandemic. They will be missed and they left something behind that will make our program better.”

Next spring, the team will have around 15 veterans bask, which is one of the most in the CAL.

“We will have a lot of talent and good leaders coming back,” pointed out Costello, spearheaded by the return of his two All-Stars.

The Hornets finished 11-10 overall as they lost, 12-8, at Pembroke in the MIAA Division 3 Round of 32  state tournament two weeks ago. They were 3-9 in the league as they finished in fourth place in the CAL Kinney Division.