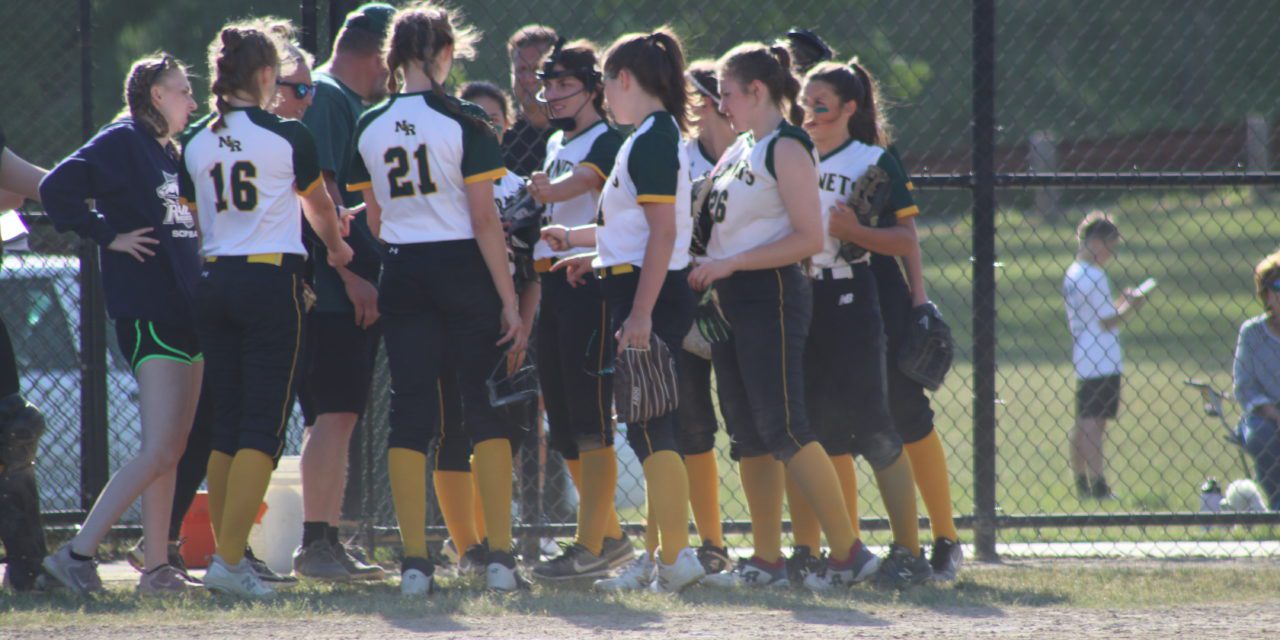 Caitlyn Reilly, a sophomore, received the team’s MVP Award. The centerfielder hit .500 with an on-base percentage of .528. The lead-off hitter scored 26 runs and knocked in five as she made the Cape Ann League First-Team All-Stars this spring. As a freshman, she was on the CAL Second-Team All-Stars.

The Coaches Award went to Maggie Schultz. She is a sophomore utility player.

Keely Hannon captured the Unsung Heroine Award. The sophomore pitcher went 9-8 in the circle as she pitched 107 innings, allowing 62 runs and striking out 126. At the dish, she hit .340 and had an on-base percentage of .421.

The Hornets, under first-year head coach Nicole Zimmerman, finished the year at 12-8 as they lost, 9-1, to visiting East Bridgewater in the first round of the Division 3 state tournament on June 5.

In the league, they finished tied with Triton for first place in the Cape Ann League Kinney Division going 11-2.

“The girls did a really good job this season,” said Zimmerman. “They have a lot of talent but they need to have the confidence that we, the coaching staff, have in them. For me, this year went pretty smoothly because I knew most of these girls being in the program for so many years.”

Next season, the Hornets will have the most returners in the entire league as they should be in great shape for a postseason run.

“I am really looking forward to next year,” said Zimmerman who took over the varsity this year after coaching the JV team for 12 seasons. Zimmerman was the captain of NR softball’s first state championship team in 1999. “I know a lot of girls will be playing this summer and I gave them a workout program for the winter, although I know most of them play other sports during the school year.”