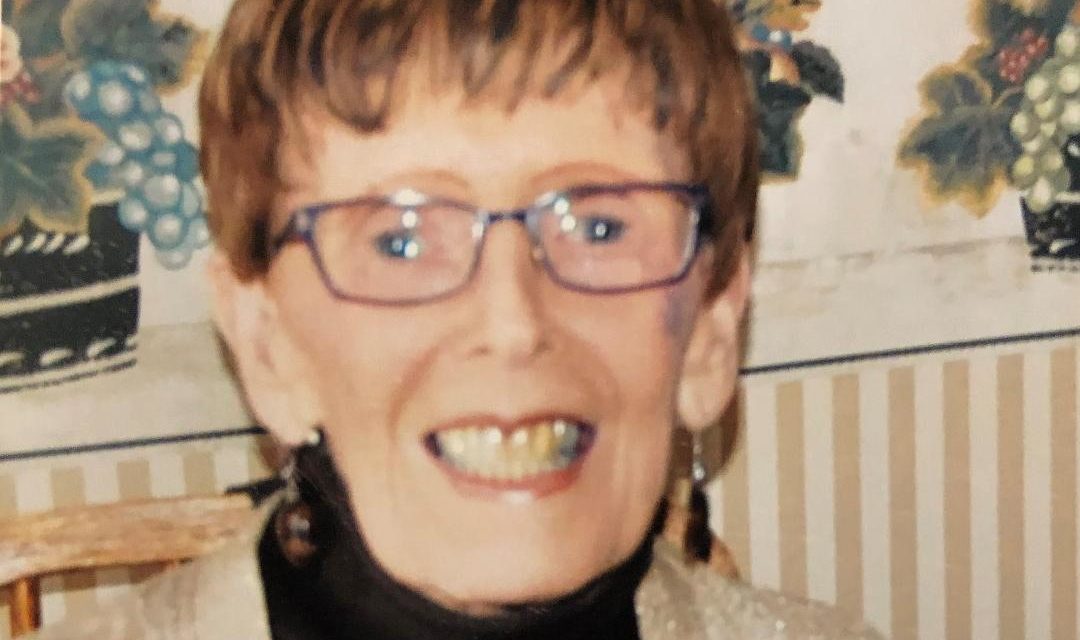 Had a love for dancing; her warmth and love will be missed 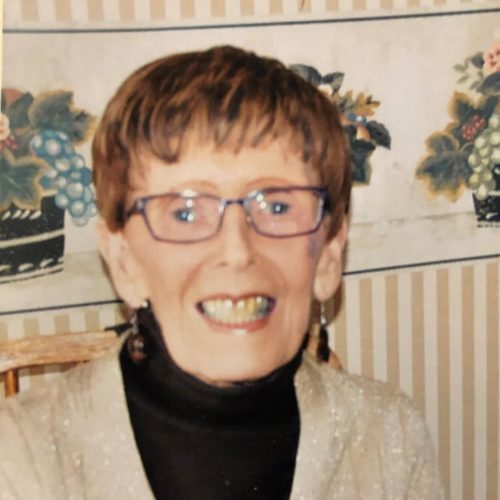 MELROSE — Janet A. (Power) Ryan, longtime resident of Melrose, passed away peacefully on Wednesday, April 27, 2022 in Melrose. She was 84.

Born in Everett on September 7, 1937, Janet was one of three children of the late Edward and Mary (nee Lyons) Power. She grew up in Everett graduating from Everett High School in 1955. At an early age Janet developed a love of dancing, and continued dancing with her friends throughout her life.

Janet moved to Melrose in 1966 to raise her family, and she loved being a mother. She was exceptionally involved in the lives of her children and grandchildren and was looking forward to becoming a great grandmother in the coming months. She also looked forward to numerous family summer trips every year, rotating between the east coast and west coast to be together with family.

Childhood friendships were also important to Janet. She and her Everett girlfriends celebrated each other’s birthdays every year for most of their lives. She also spent many years going out dancing with her “newly-acquired” Melrose friends every Friday night, followed by late night Chinese food dinners. Another activity Janet enjoyed was painting. She painted many pieces over the years.

Janet’s strength, warmth, and love will be missed by all who knew and loved her.