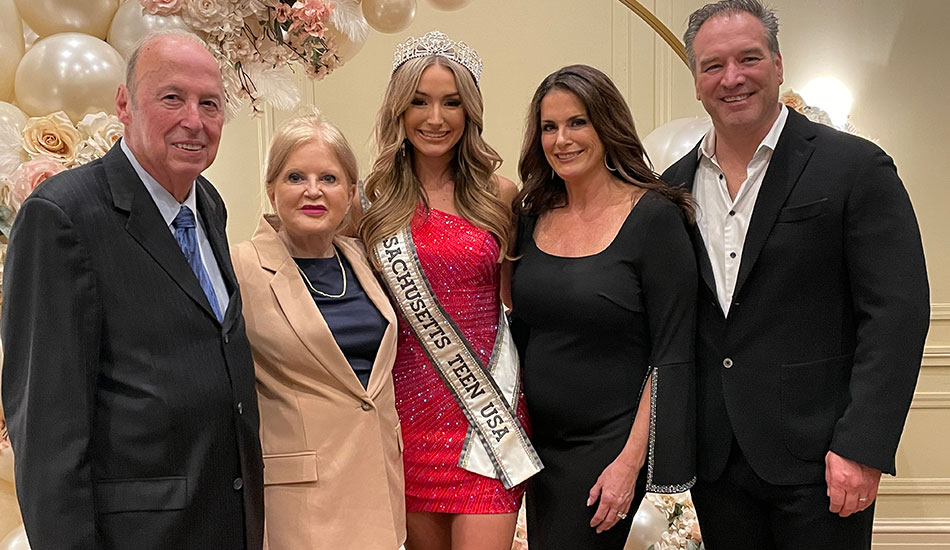 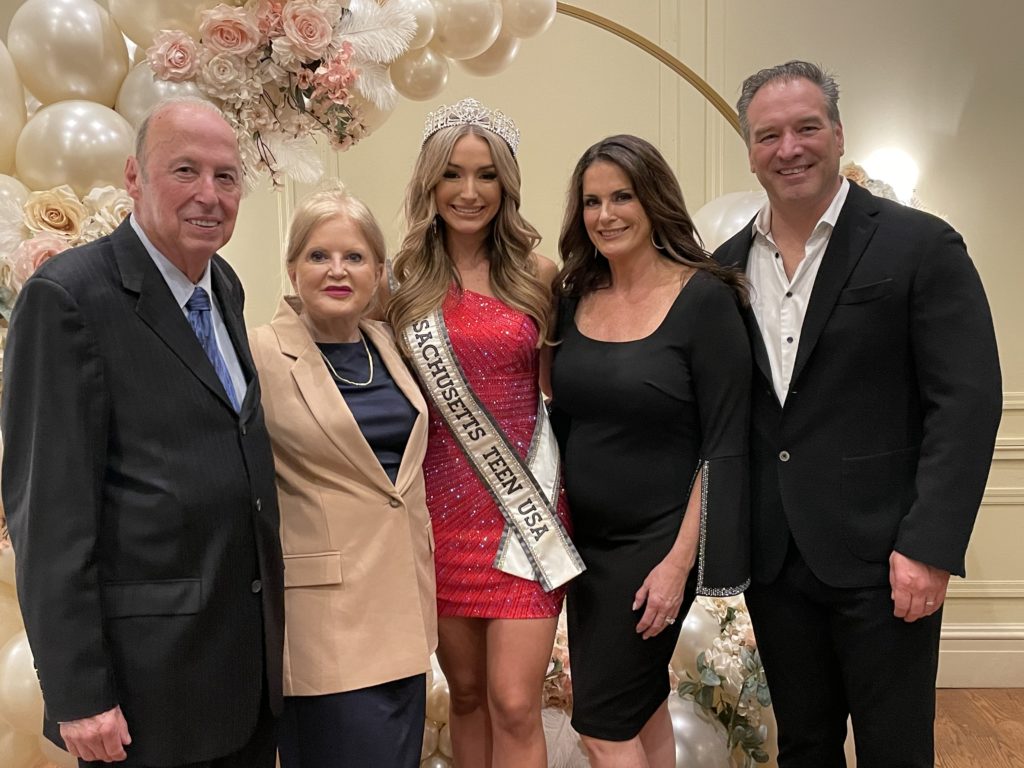 Jillian, who was crowned Miss Massachusetts Teen USA this past March, will be competing in the 40th Miss Teen USA pageant at the Grand Sierra Resort in Reno, Nevada on Saturday, Oct. 1.

“I decided to participate in the Miss Massachusetts Teen USA pageant because it was something that I have wanted to do for many years,” said Jillian. “I was at the right point in my life to give it my best shot, and it felt surreal to win the pageant. I have worked incredibly hard, and having my dream come true was absolutely amazing.”

Jillian is looking forward to competing in the Miss Teen USA pageant.

“I am so excited about the next step in my journey,” said Jillian. “This is a dream that I have had for many years. I am going to give it my best shot, and I am going to make Massachusetts proud.”

Jillian participated in several rehearsals to prepare for the pageant this week. While she said the pageant’s state costume competition is not included in the final scoring for Miss Teen USA, Jillian said it’s an opportunity to “show off something special about your state.”

“People will have to wait and see what I have in store,” said Jillian.

“I am incredibly proud of Jillian,” said Jacqui. “You always want what is best for your child. I went into the state competition hoping Jillian would be proud of herself and would feel good about the experience. I was absolutely thrilled that she won.”

Jillian recalled that her mom jumped up and down after she was crowned Miss Massachusetts Teen USA.

James Driscoll is incredibly proud of his daughter.

“It has been awesome watching Jillian grow up from a young lady to the woman she is today,” said James. “We are looking forward to seeing her do some great things. She is going to do amazing at the pageant.”

“We are looking forward to seeing Jillian represent Massachusetts in Reno,” said Jacqui. “She has worked really hard for this, and I know she is going to make the state proud because she already makes us proud as parents.”

A sendoff reception for Jillian was held at Davio’s Northern Italian Steakhouse on Sept. 23. A large crowd of family and friends attended the reception, which also served as a fundraiser for Girls, Inc. of Lynn.

“I want to thank everyone for coming here and supporting me,” said Jillian during the event. “I really appreciate it. The people in this room helped me get to where I am right now. I can feel all of the love and support, and it’s exactly what I need as I head out to Reno on this journey.”

Jillian also thanked her family for their love, support and guidance.

“I want to thank my amazing parents,” said Jillian. “You have done so much for me. I would not be able to do this without my mom. Her pageant experience has been so helpful. You have no idea how much that goes into this. She has been amazing. I also want to thank my grandparents, who have been my biggest supporters for my whole life. I am so grateful to have them with me on this journey.”

Candace Doucette said she is very proud of her granddaughter’s accomplishments.

“There have been so many proud moments for Jillian,” said Candace. “From being inducted into the National Honor Society to figure skating at Lake Placid, there are too many accomplishments to mention. I am incredibly proud of you and what you have accomplished. You are strong, smart and bold.”

Jillian wanted the sendoff reception to serve as a fundraiser for Girls, Inc. of Lynn because she said the nonprofit organization’s mission of helping young women reach their potential is aligned with her and her family’s values.

“I had the opportunity to volunteer for Girls, Inc. for my Confirmation project,” said Jillian. “I fell in love with their mission and everything they do to make young girls feel strong, smart and bold.”

Girls, Inc. of Lynn Executive Director Deb Ansourlian said during the reception that the nonprofit organization will be “rooting” for Jillian at the Miss Teen USA pageant.

In addition to volunteering with Girls, Inc., Jillian has also volunteered with Best Buddies. The nonprofit organization supports individuals who have intellectual and developmental disabilities.

“I have enjoyed volunteering with Best Buddies,” said Jillian. “I went to the Best Buddies Challenge, which is a bike race that raises money for the organization. It was a great event.”

Jillian graduated from Lynnfield High School in June. While attending LHS, she was inducted into the National Honor Society and was captain of the cheerleading team during her senior year. She also competed in figure skating competitions while in high school. She is now attending the University of Florida, where she is majoring in Health Science and minoring in Communications.

“It has been so much fun,” said Jillian. “I have met so many new people. I joined the Tri Delta sorority, which has been amazing. I have met so many young women through the sorority. I have enjoyed going to classes as well as all of the football games. I have loved every minute of college so far.”

Jillian wants to work as a medical correspondent for a major television news network after she graduates from college. In the meantime, she is gearing up for the Miss Teen USA pageant.

Jillian is the second young woman from Lynnfield to be crowned Miss Massachusetts Teen USA. Madyson Milordi won the state pageant in 2013.