Published in the December 8, 2016 edition 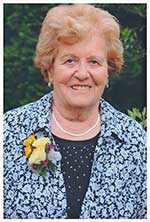 Lauretta was born on May 29, 1930 to Rose Costanza Trodella and Michael Trodella and grew up in Stoneham. She graduated from Stoneham High School in 1947 and pursued further education at a secretarial school. She was employed for many years by J. Ansini and Co. and later by Stone and Webster. She later worked for American Mutual Life Insurance as a manager in their auditing department, retiring from this position in 1987.

On June 10, 1951, Lauretta married the love of her life, Edgar E. Upton of North Reading, who predeceased her in 2004. They made a happy life together in Saugus where she lived for 44 years before moving to Reading.

Lauretta was hard working and volunteered for many organizations. She was a devoted mother and grandmother to her two children and four grandchildren and recently became a proud great-grandmother. Lauretta was known for her outstanding cooking and baking skills and will long be remembered for her Italian cuisine.

In addition, Lauretta excelled at and enjoyed many types of needlework and crafts, including knitting, crocheting, embroidery, needlepoint, sewing and ceramic pottery. She also was an avid gardener, growing both vegetables and flowers.

Lauretta was very fond of animals and over the years trained and showed Doberman Pinschers and raised a multitude of cats and kittens.

Lauretta is survived by her daughter Susan Upton Lynch and her husband John and her son Alan Upton. She will be missed terribly by her grandchildren Jacqueline Lynch Ryan and her husband Mike; Julia Lynch; Hayden Lynch and Derek Upton. Lauretta provided hours of care in helping to raise her grandchildren. She is also survived by her great–grandson, George Ryan, who she had the great pleasure of meeting and holding just one week before she died.

Lauretta was predeceased by her parents, Michael and Rose Trodella of Lapio, Italy, her brothers Arthur and Victor Trodella and her sister, Ellen Wheeler and her husband, Edward.

In lieu of flowers, her family requests donations be made in her memory to your local SPCA shelter. www.croswellfuneralhome.com. 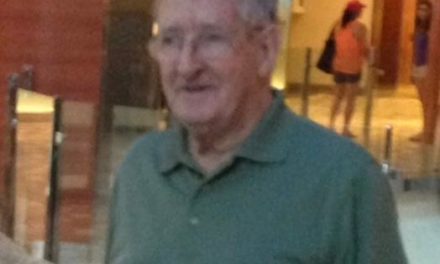 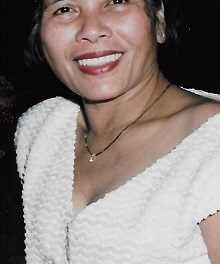 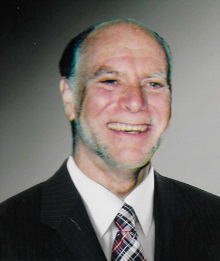