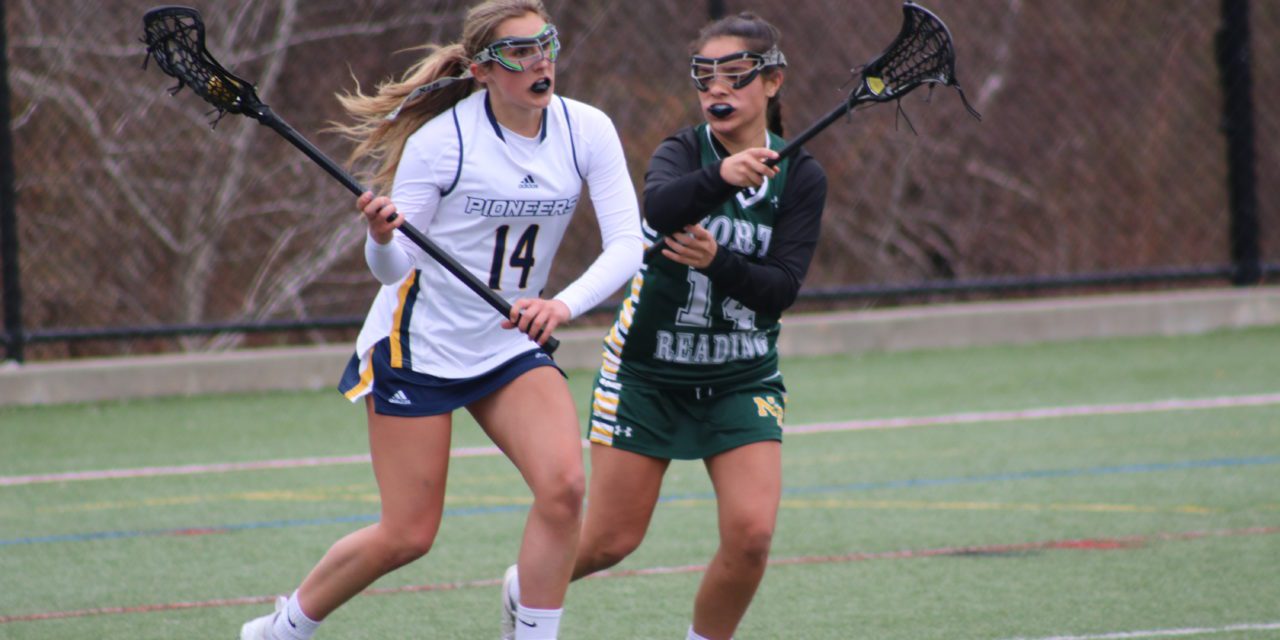 LYNNFIELD — Anna Kaminski and Sarah Powers were the two Lynnfield High girls’ lacrosse players named to the Cape Ann League Second Team All-Stars this season as voted on by the league’s coaches. It is the first All-Star award for both players.

Kaminski, a senior captain who played both attack and midfield, had 38 goals and 11 assists for 49 points. She was second on the team in scoring behind Taylor Valiton who had 39.

“She is great in transition and helped us win draws,” said Pioneers rookie head coach Christina Serra. “She is a good senior leader and a solid all-around player.” 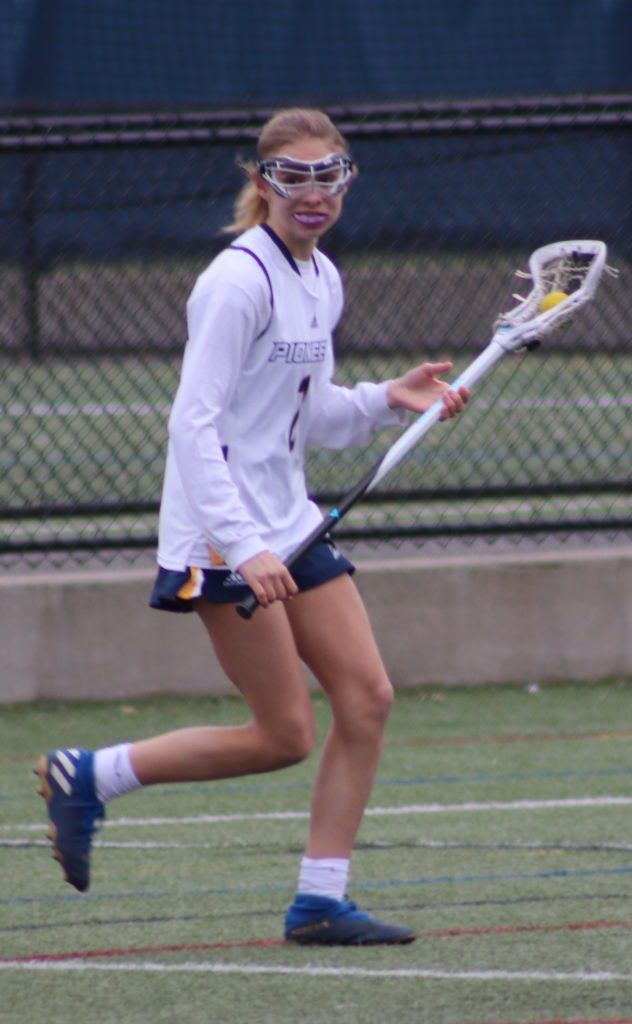 Powers, a freshman attacker, had a team-high 22 assists to go with 32 goals for 54 points as she was third on the team in goals.

“She is a one of a kind player,” stated Serra. “She has the best eye for passing and she has amazing stick skills.”

Lynnfield reached the Division 4 state tournament where they lost at Mount Greylock, 20-8, on June 8 to end the year at 5-14 overall.

The Pioneers went 1-11 in the Cape Ann League.