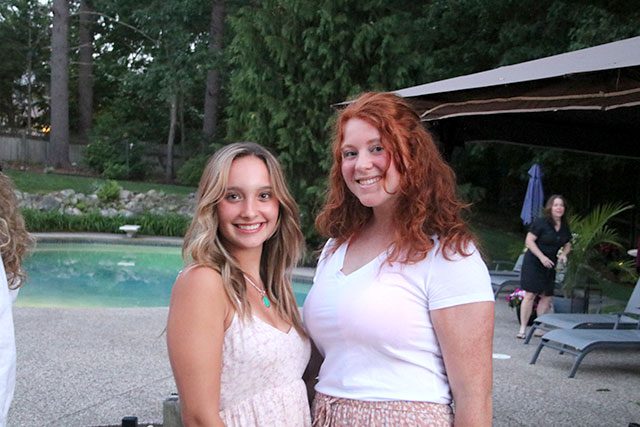 LYNNFIELD — The girls’ team celebrated a successful return to the court this spring during the end of the season banquet.

“Four of the Pioneers’ loses were 3-2 matches, including the Division 3 North Sectional quarterfinals to Swampscott,” said Pioneers head coach Craig Stone in an email sent to the Villager. “I want to give credit to the entire team. After the pandemic canceled last year’s season, we put five first-time starters into a seven-person lineup. We consistently exceeded expectations.

Stone said junior Anna Radulski was named as a Cape Ann League All-Star after she went 13-0 while playing third singles this season. She also received the team’s Outstanding Achievement Award during the banquet.

Senior Ava Buonfiglio was presented with the Most Improved Award. Senior captain Emma Gallucci was given the Contributed Most Award.

Senior Emily Goguen was given the Coaches Award. Senior Gabi Mellor was the recipient of the Unsung Heroine Award. Senior captain Megan Nevils was presented with the High-Five Award.

The girls’ tennis team also elected Radulski and Grava as captains for the 2022 season. 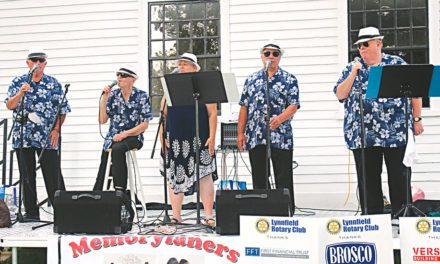 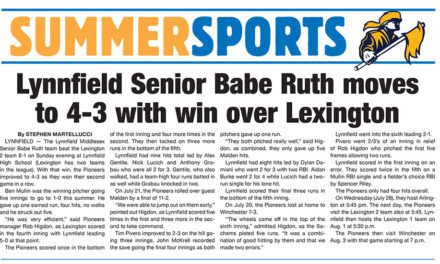 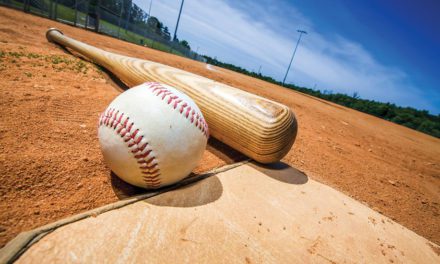