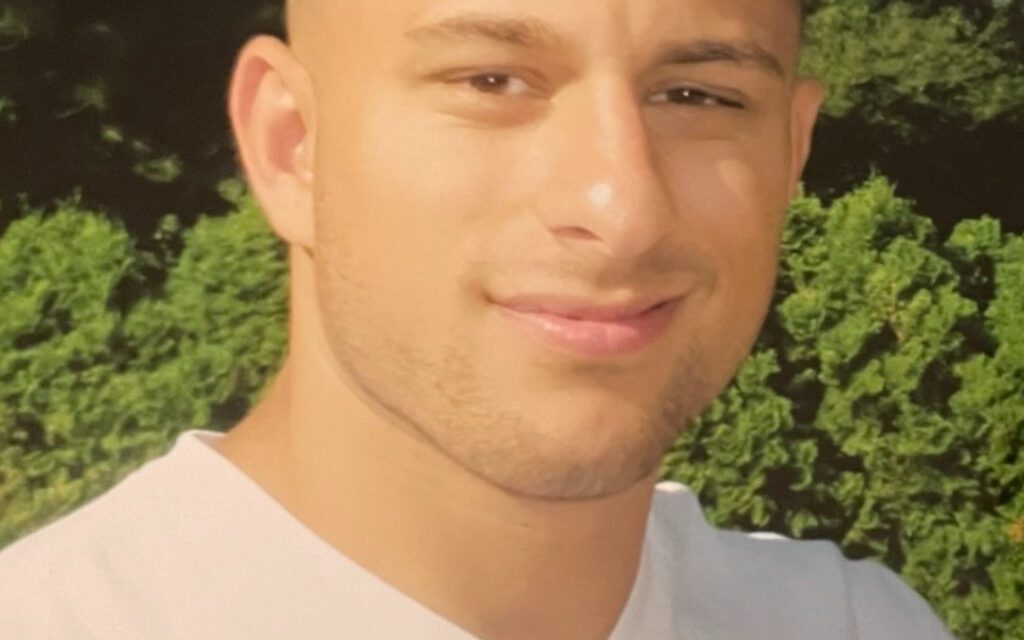 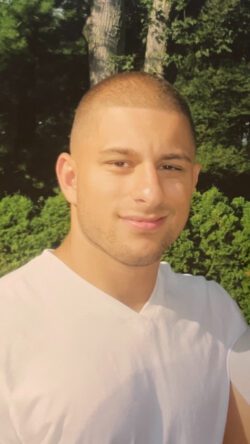 After graduating from Peabody Veterans Memorial High School, Christopher attended North Shore Community College, where he received an associate’s degree. He worked in sales and account management in collections as well as occasionally working at his father’s construction company. In his free time, he enjoyed rollerblading, hiking, traveling and exploring the world. He had great taste and appreciation for music. Chris spent a cherished amount of his time in the loving company of family and friends.

Christopher’s memory will be carried on by his mother Roxanne Lamb; his father Jon Whyman; his maternal grandparents Betty and Richard Pelletier; his paternal grandparents Nancy Thomas and Bertil Whyman; his stepmother Elana Whyman; his younger siblings Nicolette and Maxwell Whyman; and his many friends whose kind words have been very helpful to his family all during this very difficult time.

Visitation for relatives and friends will be held at the McDonald Funeral Home, 19 Yale Ave., Wakefield on Sunday, April 24 from 1-4 p.m., which will be followed by a Graveside Service at Puritan Lawn Memorial Park, 185 Lake St., Peabody at 5 p.m.