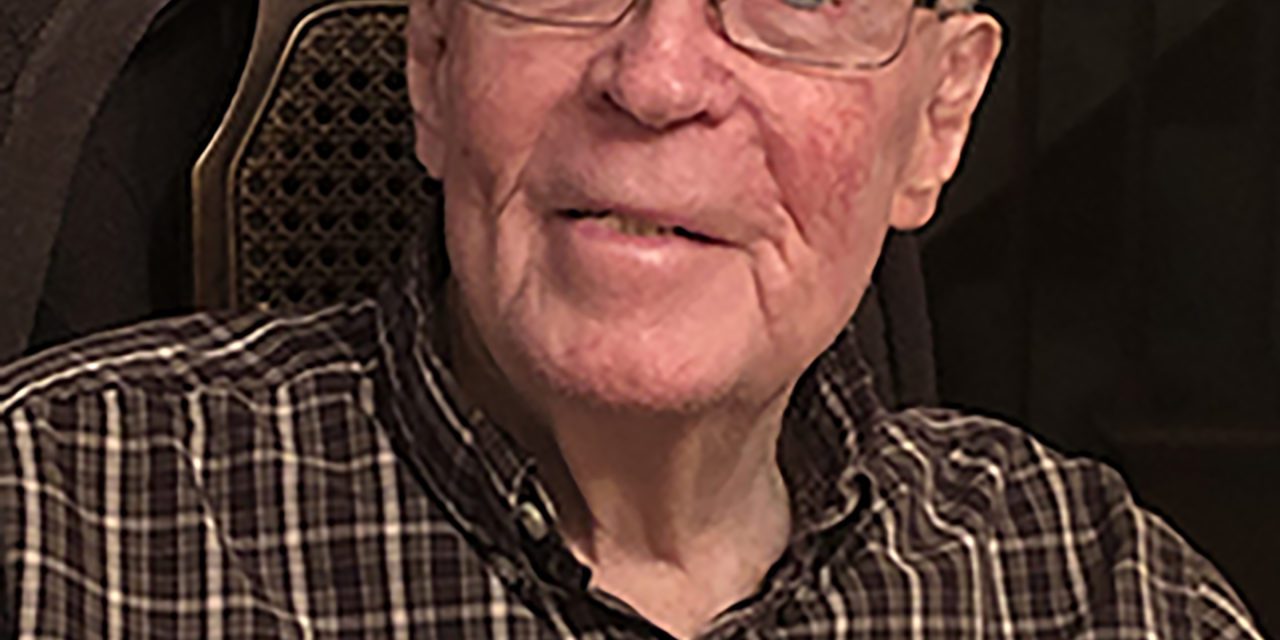 Served on Personnel Board, worked in human resources 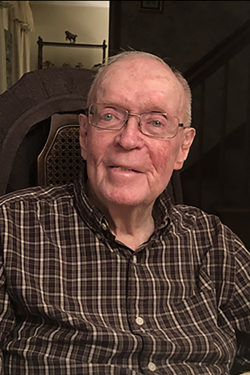 David graduated from Buckingham Browne & Nichols School in Cambridge. He graduated from Tufts University in Medford as a member of the Class of 1953, where he was class president and captain of the wrestling team. He served in the Army during the Korean War, where he worked in communications and became adept at Morse Code. He later earned his MBA at Northeastern University.

David was an avid genealogist, history buff, photographer and philately enthusiast. He collected classic American sheet music from the 1920s and sad irons from all over the U.S. He designed and constructed rock walls in the Irish tradition to sculpt his yard.

David took an active role in Lynnfield civic life, and served several terms on the Personnel Board. He and his wife loved weekend exploring in New England, and traveled many times with friends to Europe, where he always found an Irish pub to sing in. David had a long and rewarding career in human resources at a number of prominent corporations in the Boston area before transitioning to family-owned and operated Grover Manor Hospital in Revere.

David’s beloved wife Edith (Garofalo) survives him. He is also survived by his brother Stephen and his wife Joan; and his sister Dorothy. David’s children also survive him: Christopher and his wife Dawn Hoyt; Daniel; Gregg; Maura Kate and her husband, Gavin Gillan; and Neil. Four grandchildren and their spouses, and many nieces and nephews also survive him.

Visitation for relatives and friends will take place at the McDonald Funeral Home, 19 Yale Ave., Wakefield, on Thursday, July 28, from 4-7 p.m. His funeral Mass will be celebrated at St. Maria Goretti Church, 112 Chestnut St., Lynnfield, on Friday, July 29 at 10 a.m. Interment will take place at Forest Hill Cemetery, Lynnfield.

In lieu of flowers, memorial donations may be made to your local food pantry or charity of your choice.