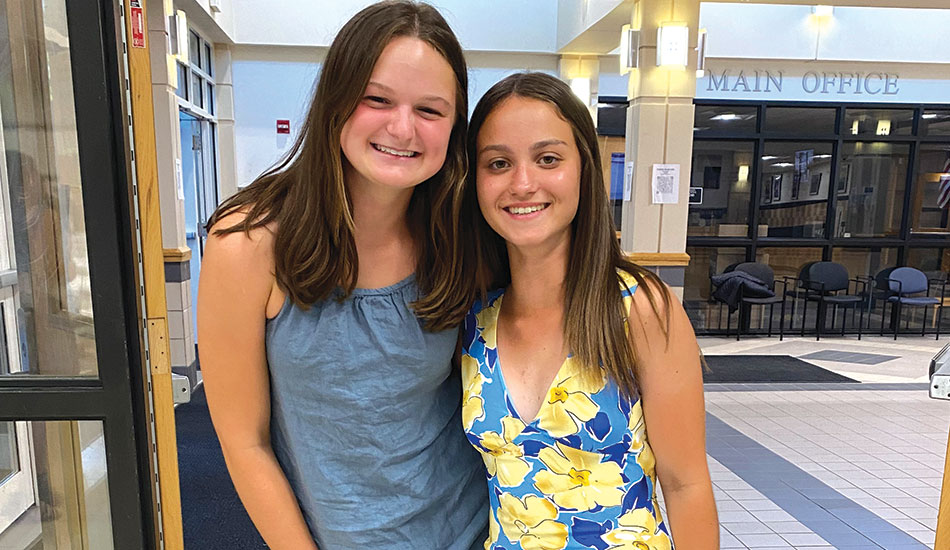 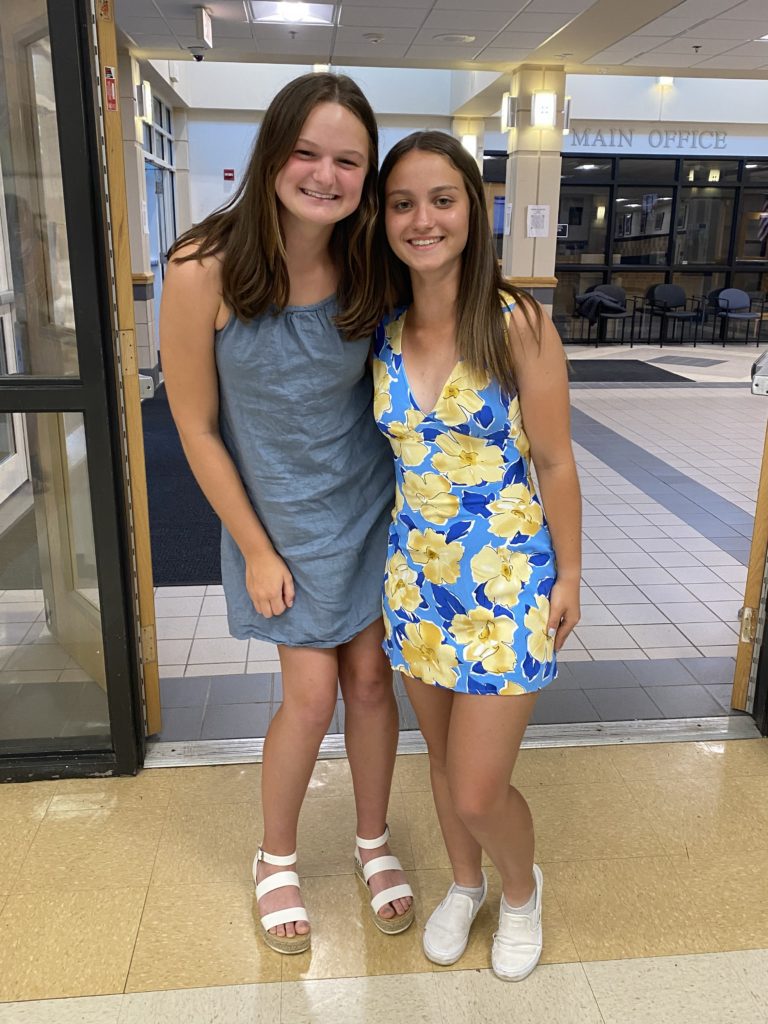 The Pioneers concluded the 2022 season with a 15-6 record. Lynnfield advanced to the state tournament for the 39th straight year, and the Pioneers fell 3-2 to archrival Manchester-Essex in the Elite 8 of the Division 4 state tournament.

“All six of the Pioneers’ loses were against teams that finished in the top four of their state tournaments,” said Pioneers head coach Craig Stone. “Credit has to be given to the entire team, who had to replace five starters from the 2021 team. The team consistently exceeded expectations.”

Senior captain Lauren Grava, who played first doubles, received the Coaches’ Award. Senior Sarah Breslow, who played second doubles, was given the Scholar-Athlete Award. Junior Geena Gioioso, who played third singles, was the recipient of the Most Improved Award.

The freshmen who received sub-varsity certificates were

Gioioso and Sieve were elected as the Pioneers’ captains for the 2023 season.

“It’s well-deserved,” said Stone. “Geena has been on the team for the last three years. She played first doubles as a sophomore, and made the jump to third singles this year. She had a very successful season. She is a great kid who always puts the team first. Maddie was our sophomore surprise last year. She had a tennis background, but was on the girls’ track team during her freshman year. Maddie and Lauren Grava had a winning record at first doubles last year even though Maddie had no varsity or JV experience. It was very impressive.”