LYNNFIELD — The Lynnfield High volleyball team stayed undefeated on Monday evening as they dispatched visiting Pentucket 3-0. They won 25-6, 25-9 and 25-13 as they overpowered the Sachems.

With that win, the Pioneers improved to 7-0 with three games remaining in the regular season.

On March 24, the Pioneers won 3-1 at Hamilton-Wenham. It was the first time the locals lost a set this season. Lynnfield won the first set 25- 13 but the Generals won the second one 25-23.

Gizmunt, Buonfiglio and senior captain Daniella Colarusso each had four aces. Junior Sarah Foley had 33 assists and Gizmunt (15), Colarusso (12) and Babine (12) led the way in digs.

In the home opener on St. Patrick’s Day evening, the Pioneers beat Ipswich 3-0. They won the first set 25-18 and the next two games with matching 25-12 scores.

Daniella Colarusso led the team in digs with 21 and she also chipped in five service aces.

The Pioneers are looking for the season sweep against both schools. 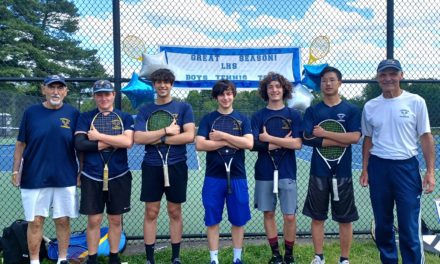 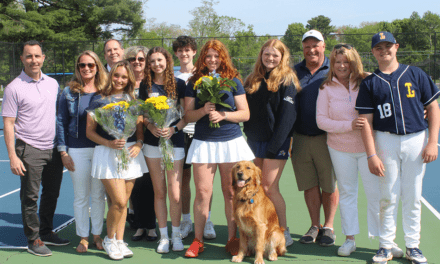 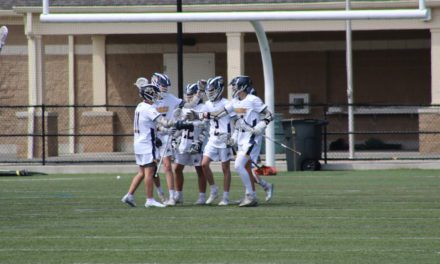 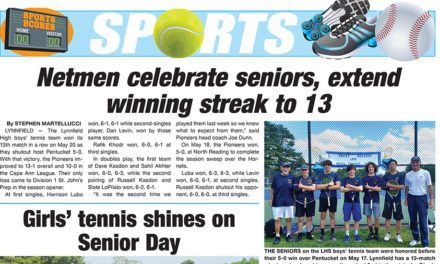