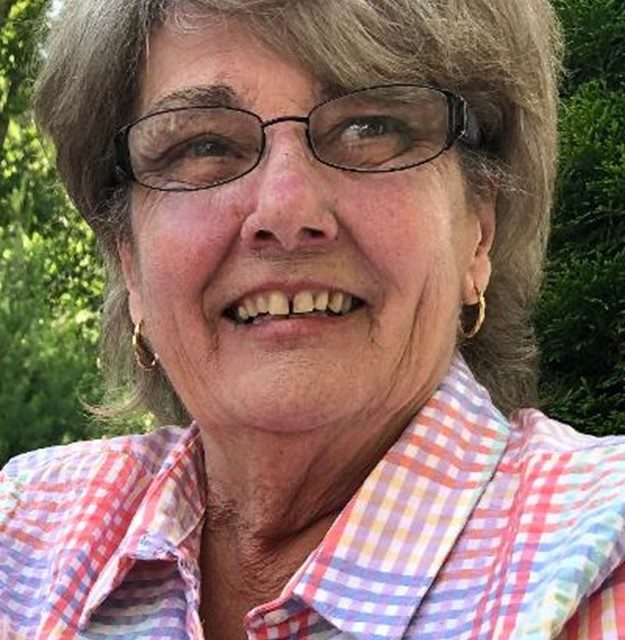 Loved creating memories with her family 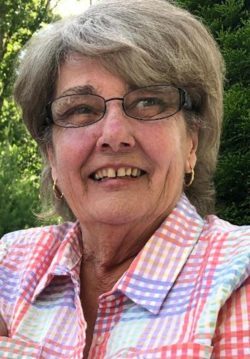 LYNNFIELD — Kathy (Coughlin) Aylward, 70, of Lynnfield and Fort Myers, Fla., passed away peacefully surrounded by family, on Saturday, June 19, 2022 after a courageous battle with cancer.

Kathy’s husband and high school sweetheart, Thomas Aylward, with whom she was set to celebrate 51 years of marriage this year, survives her.

Born and raised in Lynn, Kathy was the daughter of the late Bruce and Shirley Coughlin. She was a graduate of St. Mary’s High School in Lynn with the Class of 1969, where she excelled at sports such as basketball and softball and was recently inducted to the Varsity Hall of Fame for her athletic prowess and role as a trailblazer in women’s sports.

Kathy spent the majority of her adult years raising her three boys as the family moved to New York, California and Delaware, before eventually returning home to Lynnfield. In the 1990s, she owned and operated the “Bun and Run” restaurant on Route 1 in Saugus, extending the family legacy of serving award-winning roast beef sandwiches to loyal patrons of the North Shore. Most recently, until her retirement in 2018, she worked for 20 years at the Department of Defense in medical recruiting, where she earned many prestigious coins from high-ranking U.S. Army officers. In her spare time, she was passionate about supporting veterans and active service members of the U.S. military, organizing efforts such as sending care packages overseas. She also enjoyed bowling ten pin with the Alley Kats, and following all New England sports. She was also the inaugural member and president of the Ladies Auxiliary of the Knights of Columbus, where she spearheaded several fundraising efforts.

Above all, Kathy’s greatest joy was spending time with her family. Every Sunday, she hosted her three sons, their wives and 11 grandchildren at her home, where everyone would gather together for a meal; building lifelong precious memories with the many activities she planned. She beamed with pride at every birthday, special event and family holiday, particularly large annual family Thanksgivings in Wells, Maine.

Visiting hours will be 4 p.m. – 8 p.m. on Thursday, June 23 at Solimine Funeral Homes, 426 Broadway (Route 129), Lynn. A Funeral Mass will take place at 10 a.m. on Friday, June 24 at St. Mary’s Church, which will be followed by internment at St. Mary’s cemetery. Relatives and friends are respectfully invited.  For those that wish donations can be made “In Memory of Kathy Coughlin Aylward” to St. Mary’s School, 35 Tremont St. Lynn, MA  01902 or by visiting www.Stmaryslynn.com. For directions and to sign the guestbook, visit www.solimine.com.