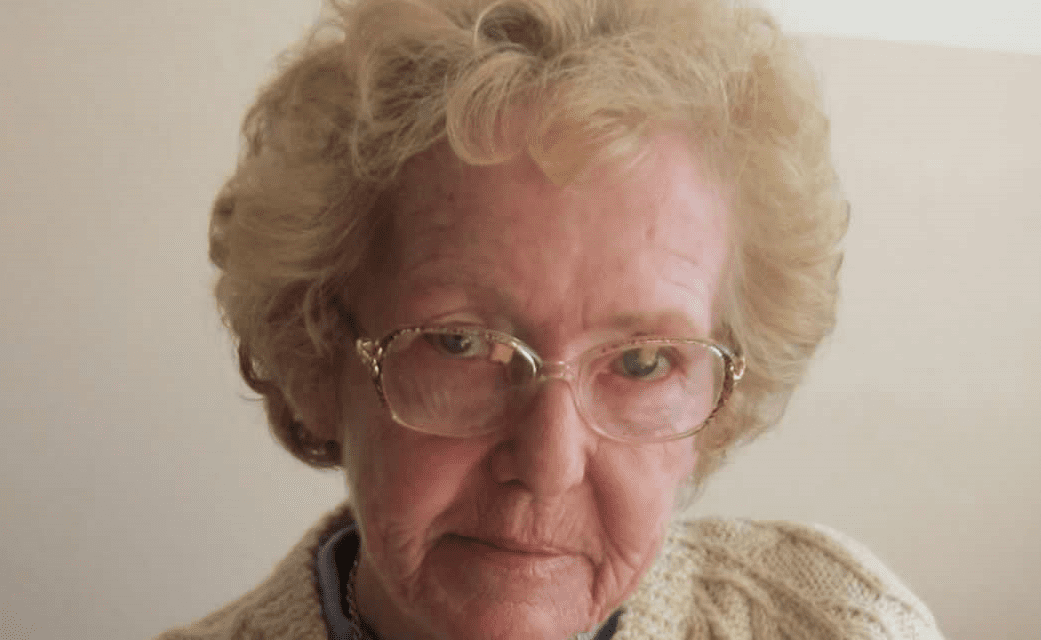 A family centered woman who loved politics and history 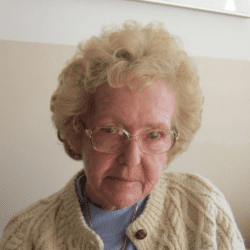 Born in Lynn on November 23, 1944, Donna was one of four children of the late William and Margaret (Beaton) Lenihan. She grew up in Lynn and graduated from St. Mary’s High School, then Salem State College, and received her master’s degree from Boston State College.

She married Lawrence Gouthro in August, 1972. They first lived in Wakefield before moving to Merrimack, New Hampshire in 1974. Donna was an elementary school teacher for most of her career, teaching first in Lynn and then, for several years, at the Boys’ Club of Nashua.

Donna’s interests included politics, history, biographies, and true crime stories. She was an independent voter who especially enjoyed living in N.H. during presidential primary season when the candidates would descend on her small state. She made each candidate earn her vote, eschewing anyone who assumed they’d automatically have her support. She even once interrupted a Fourth of July parade to shake Bob Dole’s hand, causing her children to think they would die of embarrassment.

The light of Donna’s life was her family, especially her children and grandchildren and she was willing to travel any distance to watch their games or babysit. She was a hands-off parent in many ways, not just because that’s how it was done in the 1980s, but also because she truly believed in her children’s intelligence and their competence. Her family will miss her dearly.

Relatives and friends gathered  in honor of Donna’s life during visiting hours at Robinson Funeral Home, 809 Main St., Melrose on Monday, Jan. 24 from 4-7 p.m., and again on Tuesday at 9 a.m. before leaving in procession to Sacred Heart Church, 571 Boston St., Lynn, for her funeral Mass celebrated at 10 a.m. Interment in St. Joseph’s Cemetery, Lynn.

For online tribute or directions: RobinsonFuneralHome.com.