MELROSE — Kenneth Joseph Ahlin passed away peacefully at Winchester Hospital on June 19, 2022 surrounded by family. Ken was born in Malden on August 3, 1930 to the late Walter & Alice (Donovan) Ahlin.

He was raised in Everett, attended Everett High School and was drafted into the Marine Corps during the Korean War. After his discharge from the Marines he worked for Boston Gas for 43 years until retirement.

He enjoyed spending time with his family, watching westerns and boxing on television in his favorite recliner. He enjoyed experimenting in the kitchen and was a great chef and especially loved grilling.

He had a zest for story telling and always had a joke for the kids.  Some of his favorite memories were spent on Sundays with family at Salem Willows. He will be fondly remembered.

Relatives & friends were respectfully invited to attend. The family asks that in lieu of flowers contributions can be made in his memory to St. Jude Children’s Research Hospital, 272 Danny Thomas Place, Memphis, TN 38105 or @ www.stjude.org. To send a message of condolence please visit www.gatelyfh.com. 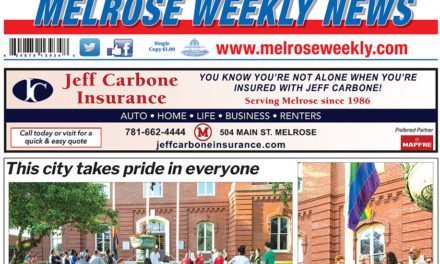