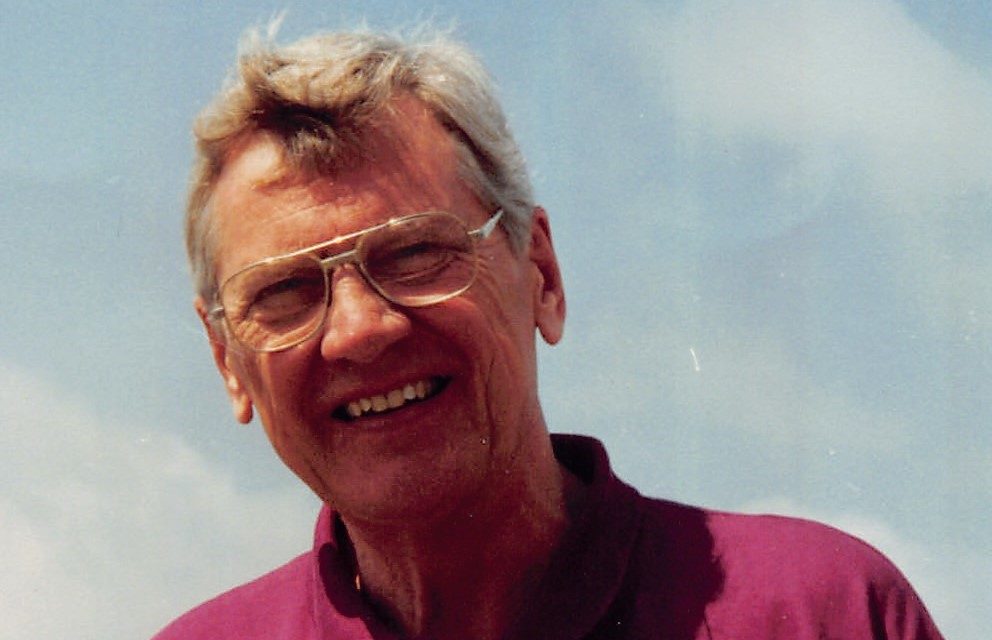 His quiet nature, honesty, and integrity will be missed 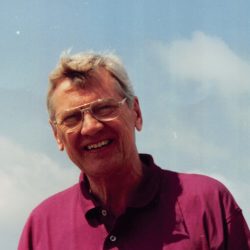 MELROSE — Ralph H. Marks, Jr., longtime resident of Melrose, passed away on Tuesday, June 14, 2022 at a Lynnfield healthcare facility. He was 94.

Ralph was born in Everett on September 7, 1927, one of two children of the late Ralph H. and Rosalind (Corbin) Marks, Sr. He grew up in Everett and graduated from Everett High School in 1945. He then attended Dartmouth College before attending night school and Boston University where he received his associate degree.

Ralph then went to work for New England Trust Company where he rose through the ranks. He eventually retired from the First National Bank of Boston as an Investment Manager. Ralph enjoyed his work at the bank serving clients and doing financial analysis.

Ralph met Barbara Nauffts at the bank, and they were married in 1949. They settled in Melrose in 1956 to raise their family. They spent many wonderful years together before she sadly passed in 1991.

After Barbara’s passing, Ralph married Jane Galatas in April of 1994.

He was a longtime and active member of Trinity Church where he served in numerous leadership positions. He was active in Freemasonry and a longtime member of the Scottish Rite in Boston, receiving his 33rd degree in 2010.

Ralph also enjoyed visiting places of historical importance, working around the house, and spending time at the beach, specifically in Wells and Ogunquit Maine.

Ralph’s quiet nature, honesty, and integrity will be missed by all who knew him.

Relatives and friends were invited to gather in honor of Ralph’s life during visiting hours at the Robinson Funeral Home, 809 Main St., Melrose on Monday, June 20 from 4-7 p.m., and again on Tuesday at Trinity Episcopal Church, 131 W. Emerson St., Melrose for his funeral service celebrated at 10 a.m. Interment at Wyoming Cemetery, Melrose.