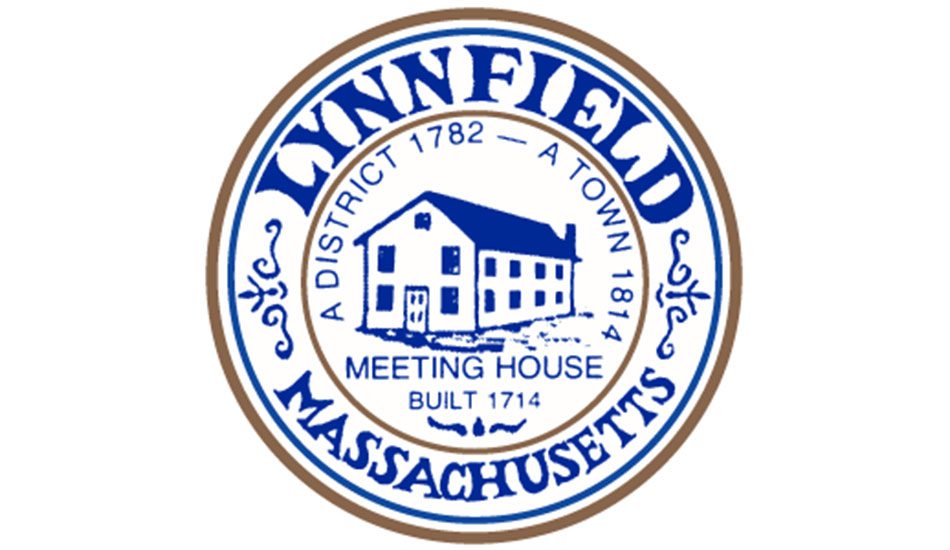 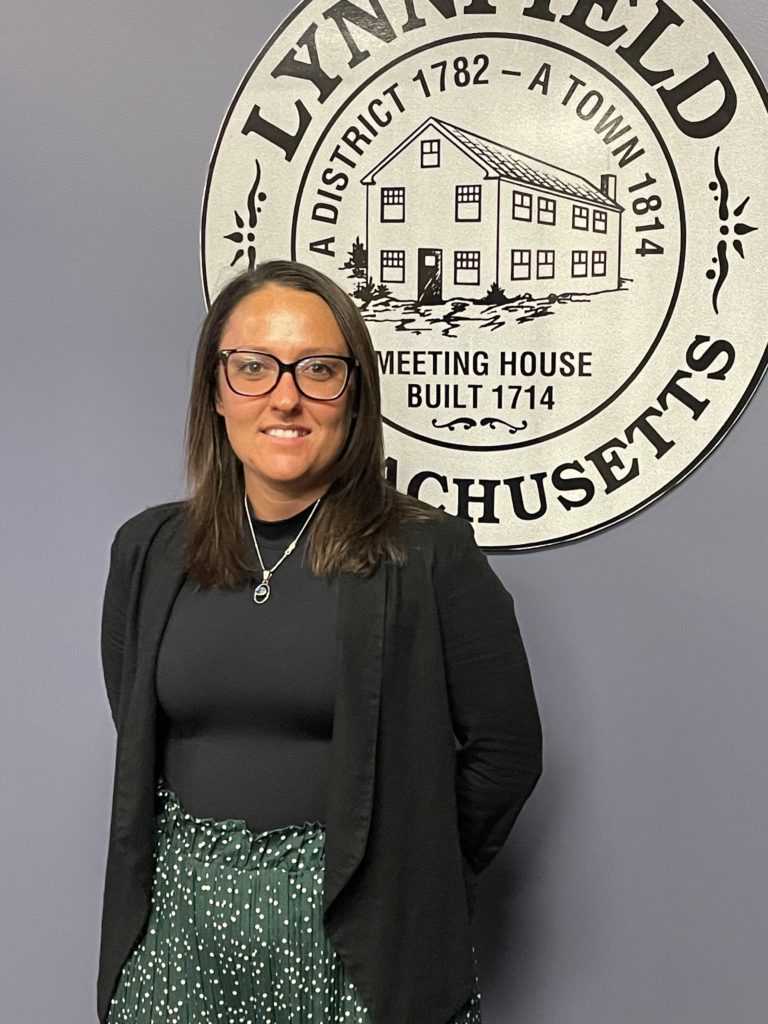 LYNNFIELD — A new athletic director will be overseeing Lynnfield High School’s sports teams along with the district’s physical education and health programs next year.

“Mia believes strongly in the importance of educational athletics as well as age-appropriate health and fitness education,” said Vogel. “It was clear from the interview process that Mia believes in the power of relationships with students, student-athletes, coaches, teachers and families to create an environment both on the fields, gymnasiums, rinks, mats, track and classrooms where students can develop life skills and fitness.”

After Muzio received a master’s in Education and a minor in School Counseling from the Harvard Graduate School of Education in May 2016, she developed a “strong interest in pursuing a career focused on athletic administration” that emphasizes “positive youth development.”

“This experience has further reinforced my understanding that participation in athletics supports the development of important life skills, academic motivation and instills a sense of belonging,” Muzio stated.

“Through these experiences, I have also learned that coaches do more than just teach the fundamentals of the game,” Muzio stated. “Coaches are educators. Through my leadership and understanding of educational athletics, I can support coaches in creating a positive, goal-orientated environment conducive to positive youth development.”

Muzio also received a master of arts in Sports Leadership from Northeastern University in June 2014. She earned a bachelor of arts in Legal Studies from Ithaca College in May 2011.

Finance Director Tom Geary informed the Villager that Muzio will earn an $115,000 salary next year. Bierwirth’s current salary is $93,711.

“This has been an area where we needed leadership and support around curriculum development,” said Vogel. “The elementary schools have a curriculum director for math and science, and a curriculum director for English language arts and social studies. We have the same model at the middle school, and we have department heads for the five content areas at the high school. We do not have leadership for K-12 physical education and health, nor do we have that for fine performing arts. This is a model used in districts that are Lynnfield’s size. Mia has experience and knowledge about high school athletics as well as physical education and health curriculum.”

School Committee Vice Chair Stacy Dahlstedt said she was excited that Muzio will be joining the Lynnfield Public Schools team on July 1.

“I am thrilled that we are making this change,” said Dahlstedt. “I think it’s going to be an impactful change not only for the high school, but the entire district.”

“What really jumped out to me is Mia’s belief that coaches are educators,” said McQ ueen.

“We take everything that Mia talks about really seriously,” said Hayman. “We have good sports teams and we have good academics.”

Hayman told Muzio to let the School Committee know if she needs additional resources and support as she looks to “build and develop a successful” athletic program at LHS as well as a physical education and health program across the district.

“I have young children who are being coached right now, and I see that power in coaching,” said DePrizio. “I love that teaching the whole child is Mia’s focus.”

“One of the things we always tell a new staff member is that this will be probably one of the hardest jobs they have had, but also one of the most rewarding,” said Sjoberg. “The people Mia will interact with have an incredible passion for what they do and our students.”

Muzio said she is “really excited” about beginning her Lynnfield Public Schools tenure on July 1. She said the district’s vision for athletics, physical education and health “aligns” with her philosophy.

“If you really start with those fundamental pieces, your programs will in turn will not only be successful, but you will feel comfortable with sending kids out into the world,” said Muzio.