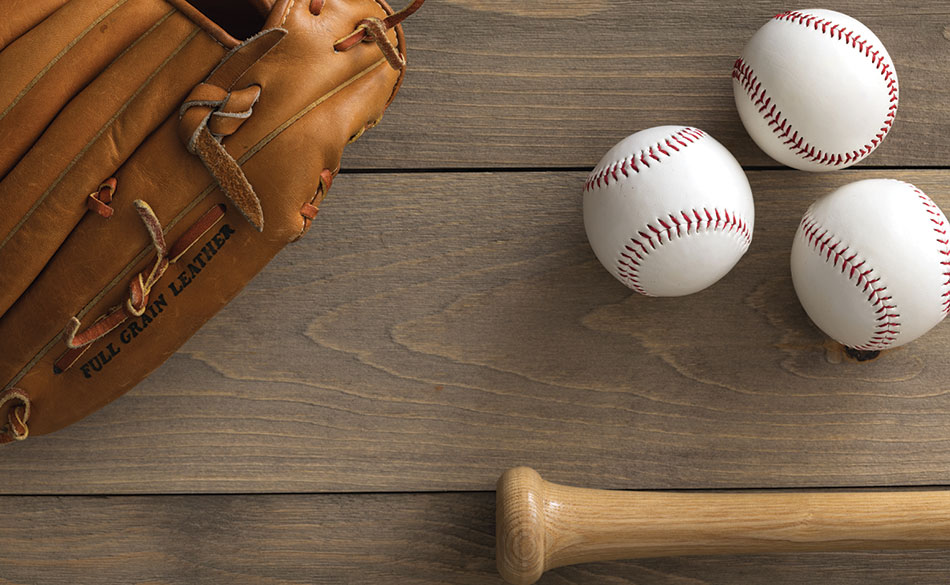 NORTH READING — Heading into their final week of the regular season last week, the North Reading A’s needed to at least tie in one of their last two games in order to qualify for the playoffs in the North Shore Baseball League for the first time since 2016.

However, they ended up losing both games and just missed out of the postseason coming in 9th place.

On July 25, they lost to the Kingston Night Owls, 17-12, in the home finale at North Reading High. Then, on July 27, they lost their season finale, 8-5, also to Kingston at Haverhill Stadium.

With those losses, the A’s finished 11-13 overall for 22 points. The North Shore Freedom captured 8th place for the final playoff spot with 23 points as they went 11-12-1.

The Freedom then lost, two games to none, in the first round of the playoffs to the top-seeded North Shore Phillies.

In Wednesday’s loss, the A’s offense had seven hits led by Derek Hoh, Cole Farmer and North Reading resident, Mike Vittozzi, who were all 2 for 3. Farmer knocked in two runs while Hoh and Vittozzi both knocked in one run and scored once. Ryan Brown had the team’s other RBI.

Kingston finished the regular season at 15-9 as they came in third place. They then lost, two games to none, in the first round of the playoffs to the Beverly Recs.

In the loss on Monday, A’s pitchers gave up 15 hits as reliever Ryan Baker got the loss on the hill falling to 1-2. He pitched three innings allowing eight runs (seven earned), eight hits, one walk and he struck out one.

North Reading’s offense had a strong night with 10 hits. Brown led the way going 3 for 4 with three RBI. A’s player-manager, Joe Dardeno, was 2 for 3 with a team-high four RBI.

Vittozzi, Frank Cassarino and Chris Presinal all knocked in one run.