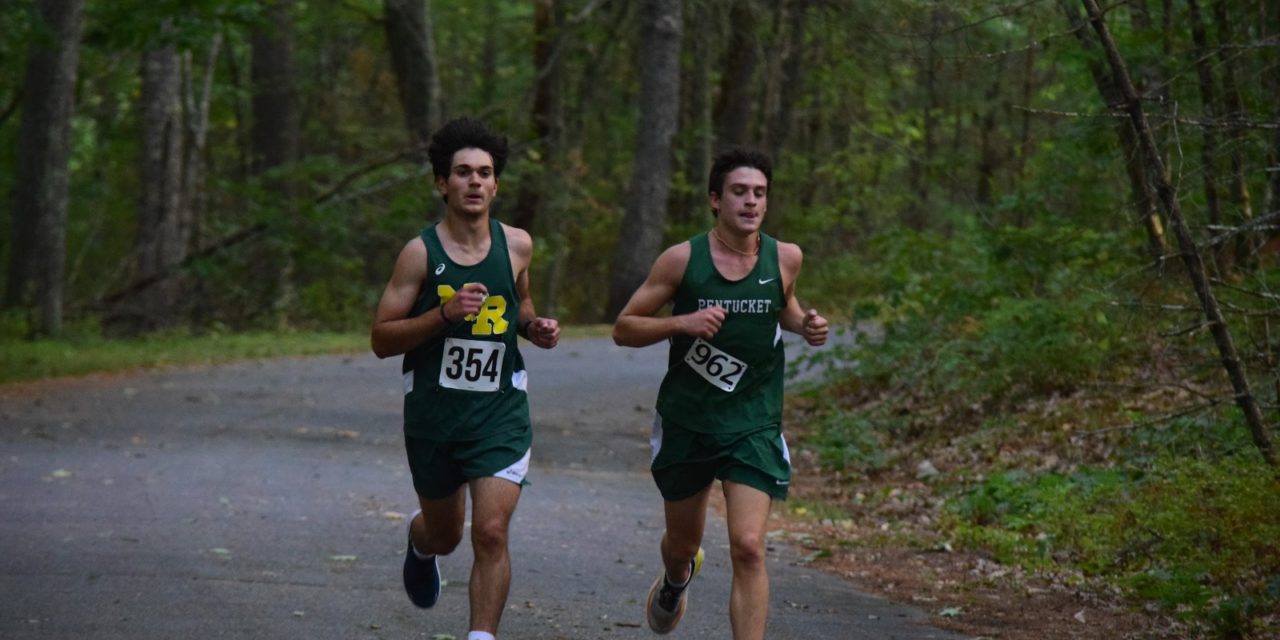 NORTH READING — The North Reading Hornet cross country team started the season off strong as the boys’ team defeated a quality opponent in Pentucket by a score of 22-33, while the girls’ team fell to a very talented Pentucket squad 20-43. “We have a lot to be proud of from today’s meet,” said Hornets head coach Ryan Spinney. “The boys had a great race all around and a lot of guys stepped up. Pentucket is a tough program and to beat a team of their caliber is a sign of growth for our squad. Their girls’ team is one of the best in the state and our team put up a solid fight.”

Senior Michael Hemme, a first year cross country participant, took first overall in a time of 18:40 on the NR course at Harold Parker State Forest and claimed his first ever cross country victory.

“Michael is a class act, a hard worker and someone every team would love to have,” said Spinney. “He wants to be the best and he leads by example. Everyday he is getting better and will be someone to watch this fall.”

“Nick and Nico had amazing races today,” said Spinney. “They both stepped up big for their team to secure those places. Nico, as a young runner especially, learned the potential he has in this sport by rising to the next level of competitiveness to take that 4th place spot.”

Seniors Matthew Manupelli and Rocco Tammaro sealed the win with 6th and 8th place finishes in times of 19:58 and 20:29 respectively.

“Matthew and Rocco are massively important to our team’s success this fall. They had a tremendous race today and know they will continue to get better. They have worked very hard and will be critical when we race at the higher levels this season.”

The Hornets are now 1-0 on the season. 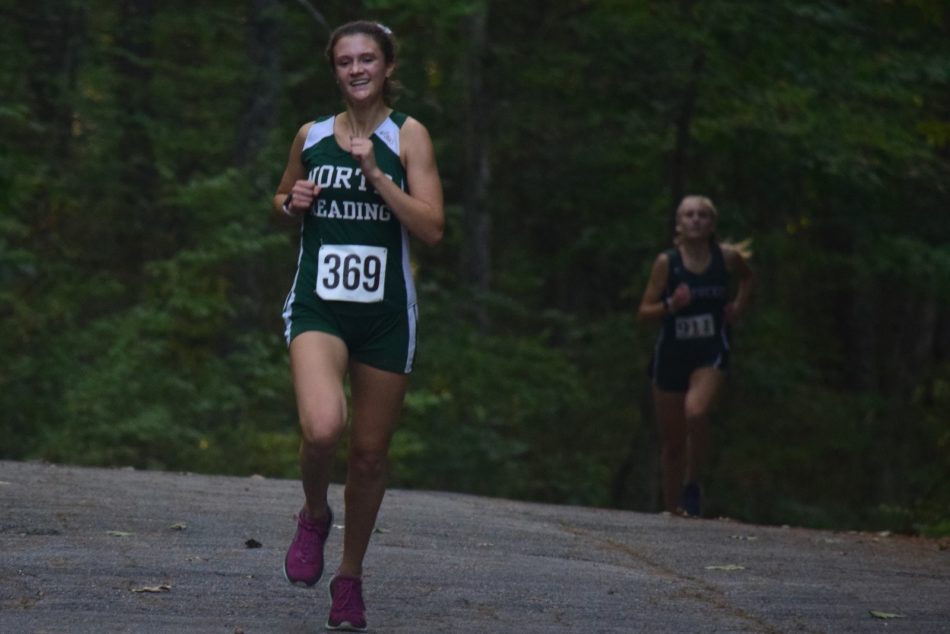 ANNALISE BUTLER set a new school record and course record at Harold Parker against Pentucket on Sept. 14, finishing the 5K in 20:26, a 25-second improvement over the last course record. (Chris Butler Photo)

Nobody better than Butler; new school and course record

Senior captain Annalise Butler started off her last year of high school competition with her best home race ever. In fact, it was the fastest ever in school history. Butler won the race in a time of 20:26, a 25 second improvement over the previous 5k course record at Harold Parker.

“Annalise is truly a special athlete and individual,” said Spinney. “She is a tremendous competitor and has worked very hard to put herself in the position she is currently in, which is a top league and state caliber athlete. She also is also the supreme team oriented leader, as she is always helping others and pushing them to do their best.  Annalise is the definition of an all around exceptional student-athlete and deserves the accolades she earns.”

The Hornets ran against a very tough Pentucket squad as the Panthers took places 2nd through 13th to solidify their 20-43 win.

“Pentucket is a very talented squad and they will be tough to beat at the league and state level this season,” said Spinney. “We did the best we could against a very strong opponent today.”

The Hornets fell to 0-1 on the season with the loss.

The Hornets will be back in action on Wednesday, Sept. 21 against the Triton Vikings at Old Town Hill in Newbury.