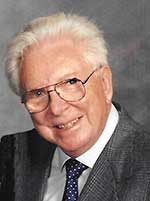 NORTH READING — Francis A. “Hecky” Heckman, 96, of North Reading, formerly of Rockville, Md. and Pennsylvania, died peacefully at his home surrounded by his family on Friday, August 7, 2020.

He was a kind, humble and loving man who was devoted to his family and to his Lord and Savior. He was married to his beloved wife, Hisako “Saki” Heckman for 66 years and loved her with all his heart. He was both a man of faith and a scientist who explored the boundaries of faith and science, writing essays about these explorations and declaring his faith in God.

Born in Schuylkill Haven, Penn., he graduated from high school there, and later served in the Army Air Corps (predecessor to the Air Force) until 1947 and was a veteran of World War II. After receiving his bachelor’s degree in Chemistry at Lebanon Valley College, and his master’s degree in Biology at George Washington University, he took a job in Boston. He lived in North Reading for the past 60 years. He was a member of the School Committee from 1963 to 1970 and served on the board of the Citizens’ Scholarship Foundation.

Before retiring in 1986 from Cabot Corporation in Billerica, he was an electron microscopist and research scientist. He was a founding member and the first president of New England Society of Electron Microscopy.

He became a member of Trinity Evangelical Church in 1969 and served in many capacities through the years. Among them, he served as an Elder beginning in the early ‘80s and in his later years was a member emeritus. In his role as an Elder, he especially loved visiting the sick and elderly and encouraging them in their faith. He was also the Moderator for many years. For as long as he was able, he loved to be a greeter on Sunday mornings welcoming people with a warm smile and an encouraging word.

In lieu of flowers memorial donations may be made in his memory to the American Kidney Fund at: https://www.kidneyfund.org/about-us/# To leave an online message of condolence, please visit: www.croswellfuneralhome.com. 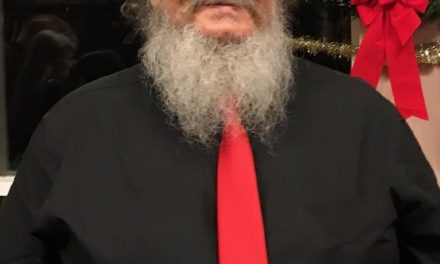 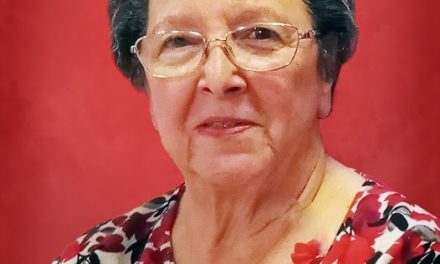 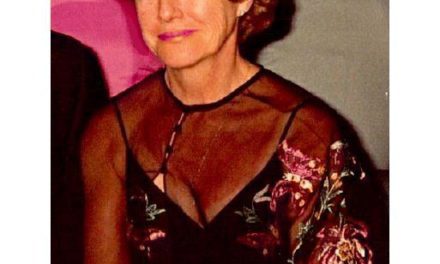