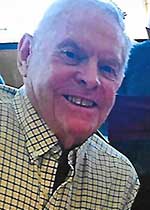 Born on October 29, 1930 in Somerville, where he was a graduate of the Somerville High School Class of 1948, he was the son of the late Melbourne R. and Ada P. (Whooten) Baxter.

Norman served in the U.S. Marine Corps during the Korean War. Norman was a 44-year resident of North Reading before moving to Hampstead, N.H. He was a member of the Union Congregational Church where in the early days he served as President of the Men’s and the Couples Clubs. He was an adviser to the youth group for two years and chaperoned memorable youth trips to Washington, D.C.

Norman was elected in the 1950s as a fence viewer for North Reading, serving two years. He was an honorary 60-year member of the North Reading Masonic Lodge AF&AM, serving 15 years as secretary. He was also a member of the Mt. Carmel Chapter of Eastern Star. He served as Chairman of Most Worshipful Fred K. Bauer’s reception when he became Grand Master of Mason for Massachusetts.

HP Hood employed him for 50 years both active and retired. He began as a driver, then attended the management training program while managing a chain of Penguin Ice Cream stores until he was promoted to the Hood Personnel Department. He served as the President of the Hood Mutual Benefit Association from 1974 – 1975, Director of the HP Hood Federal Credit Union for over 20 years as well as being the past president of the NE Assoc. of Suggestion Systems, and then Human Resource Manager at HP Hood until he retired in 1987.

Norman didn’t know the meaning of the word retire and continued working for another 18 years for HP Hood as a college recruiter and Quarter Century Club functions, as well as serving on the Charles H. Hood fund board of directors for four years. He worked as a part-time sales person for Leo Meltzer Furniture in North Reading and as a Maître-d, part-time at the Kernwood Restaurant in Lynnfield.

After surviving and recovering from a brain aneurysm at age 70, you could see him in later years taking care of Ipswich River Park in North Reading during the early morning hours, always in his shorts until the first snowfall. He drove for the Liberty Chevrolet parts department for many years into his 80s. He and his wife enjoyed a summer home in Kennebunkport, Maine for many years while raising their family. After retirement they wintered in Venice, Florida as well as traveling to Canada a few times a year.

He was a hardworking, devoted husband, father and grandfather, always there to lend a hand washing a car or two or three! He will be remembered for his work ethic, his love for family, landscaping, chopping firewood, driving, and his love of cars, old and new. He will be sorely missed and never forgotten.

In lieu of flowers please make donations to the North Reading Masonic Lodge A.F. & A.M. or Constellation Health Services of Massachusetts and New Hampshire.  A Memorial service will be held at Union Congregational Church, 148 Haverhill Street, North Reading on Saturday, January 5 at 11 AM. Followed by a collation in the church hall. There will be no calling hours.  Arrangements are by the Croswell Funeral Home, 19 Bow Street, North Reading, www.croswellfuneralhome.com 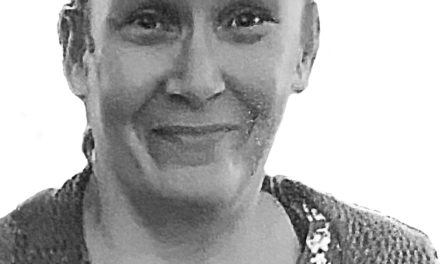 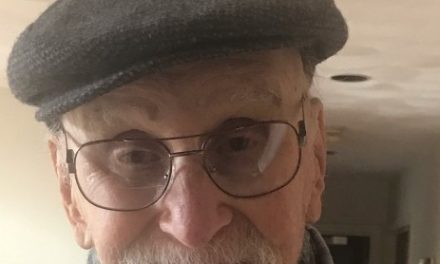 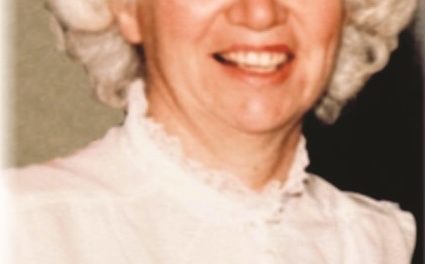 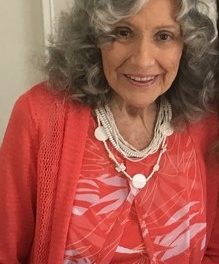